Browse
How it works
Get inspired
My KidStart
Join, it's free
Log in
0
Messages
0
Join, it's free
KidStart Magazine>Family Life>ParentingAbuse of Alcohol is an Adult Problem, Not a Teenage One

Abuse of Alcohol is an Adult Problem, Not a Teenage One 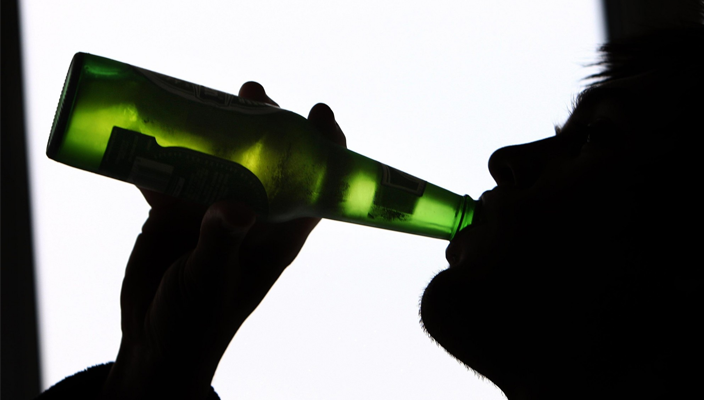 The classic image of drunken teenagers creating havoc in our city centers may not reflect reality according to statistics from the NHS. Figures suggest that the number of 11-15 year-olds who have drunk alcohol in the past week is down to 12% from 26% a decade ago. Those who said they had ever drunk alcohol fell from 61% to 45%. These declines in alcohol consumption are mirrored by figures for older teenagers and young adults, suggesting that alcohol is far more of an issue for grown-ups; the over 40s are spending 40% more on alcohol than they did ten years ago. There are suggestions as to why today’s teenagers are ‘dryer’ than previous generations: booze is harder to get hold of due to ID cards; social media means youth are entertained and connected in ways that don’t involve pubs and getting wasted; there is a larger teenage Muslim community which shuns alcohol consumption and so on. It’s not just alcohol consumption that’s on the decrease; today’s teenagers are less likely to have tried smoking than their peers ten years ago. In fact, the only ‘drugs’ on the rise among young people are prescription ones for example Ritalin (commonly used to control symptoms of ADHD) and ‘vigilance promoting’ drugs such as Modafinil used to power students through long study sessions. What’s going on?

Is it true, as some commentators have suggested, that the mother/daughter TV sitcom Absolutely Fabulous was strangely prophetic? Are we a generation of irresponsible Edina mums bringing up our sensible children?

featured image by matrix diagnostics
To continue reading this article
Open a KidStart account
Get money back for your children from all your online shopping.
Save with over 2,300 retailers
Invite family to save too - grandparents love to help out!
Register
If you already have an account with KidStart, just log in.