Browse
How it works
Get inspired
My KidStart
Join, it's free
Log in
0
Messages
0
Join, it's free
KidStart Magazine>Saving Tips>Household savingsAre women better at handling money?

Are women better at handling money? 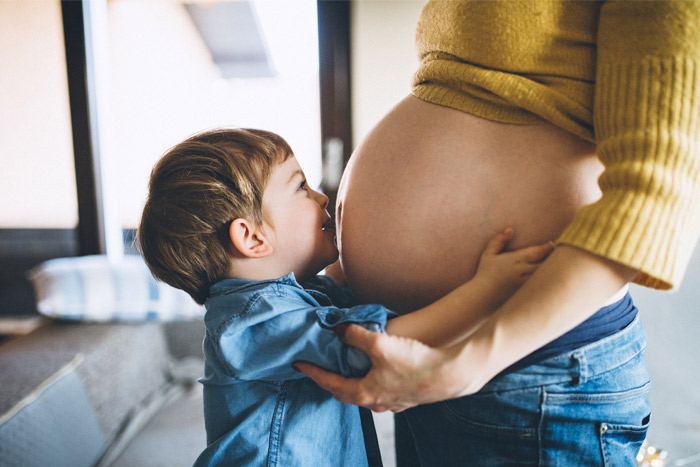 The appointment of a former synchronised swimmer as the head of the IMF brings a glimmer of good news and glamour in a dreary and depressing week . Christine Lagarde, a lawyer who made her name as the first female chairman of law firm Baker & McKenzie and is currently the French finance minister will replace the disgraced Dominique Strauss-Kahn who is under house arrest for allegedly assaulting a chamber maid.

She probably won’t thank me for it, but the news that Europe’s financial future is in the hands of a woman who, as a teenager, was part of the French synchronised swimming team, is reassuring on so many levels.   On a human level, it’s truly fabulous to think that a girl who was brought up by her widowed mum in the 70s now outranks the overgrown public schoolboys who have such a disproportionate amount of financial power in this country. Secondly, it means that no-one will ever be able to dismiss a synchronised swimmer for her daft swimming hat or so-called inane smile ever again. Even in this enlightened age teenage girls are still judged and condemned by what they wear, how they spend their money, and most snobbishly of all, where they set their sights. In my limited, and admittedly biased, experience as the mother of two teenage girls, they are far more financially astute and active than boys of a similar age. They babysit, spend their weekends hustling for Saturday jobs lured by the promise of a discount at Topshop, and can be seen sweeping up and making the tea in every hair salon in the land. Instead of being rewarded for their enterprise and energy these same girls end up being pilloried as gum chewing Take A Break reading Essex girls. In later life they end up being overtaken by richer, lazier, less enterprising boys and girls who spent their weekends “studying” aka sleeping. We should be celebrating these girls for their courage and initiative and ensuring that these early bursts of financial nous are nurtured and encouraged. All too often though these girls peak too early and instead of being encouraged to continue their studies they are allowed to drift into full-time work – the temptation of earning £6 an hour at 16 is hard to resist, especially when any mention of university for working class girls is prefaced with scare stories about being tied to student loans for life. So perhaps, as well as rescuing Greece from financial freefall, Christine Lagarde will help us all to see behind the lippy and the glitter and ensure that, whatever they wear or however they choose to spend their pocket money or free time on, our teenage girls are potential masters of the universe. So how do we encourage our teenage girls (and boys) to capitalise on their early financial nous? Should we bribe them to continue their studies, send them on financial literacy classes or just leave them to work it out themselves? E mail me with your ideas! Amanda Deal of the day: Mothercare is offering 50% price cuts in its summer sale as well as another 5% in your Kiddy Bank if you shop through KidStart Scary statistic of the day: According to the Association of Graduate Recruiters 83 graduates are applying for every new job – compared with 49 applications two years ago and 31 as three years ago
To continue reading this article
Open a KidStart account
Get money back for your children from all your online shopping.
Save with over 2,300 retailers
Invite family to save too - grandparents love to help out!
Register
If you already have an account with KidStart, just log in.