Browse
How it works
Get inspired
My KidStart
Join, it's free
Log in
0
Messages
0
Join, it's free
KidStart Magazine>Family Life>Early LearningAre Your Kids Looks Obsessed?

Are Your Kids Looks Obsessed? 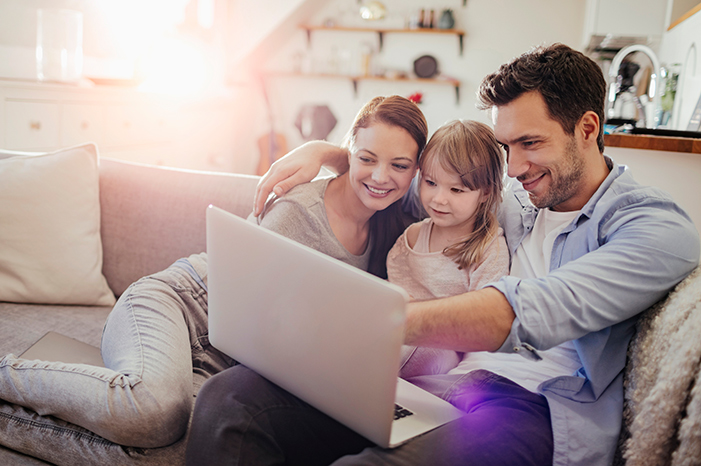 I don’t know what’s wrong with some journalists but quite why the Daily Mail has reignited the debate that some women are too ugly for TV is beyond me. Isn’t it bad enough that our kids have to live in an ever increasing looks based world, than to hear ridiculous criticism that women should try harder to look good on TV. Not men, you notice, but women!

And if you don’t think these sexist views filter down think again. Talking to my friend’s teenage daughters (11 and 15 years) it was upsetting to hear that they felt they had to put more effort into their looks than school work each day because as they say, “That’s how girls are judged”. In their view not only by their friends, but by boys and eventually employers (thankfully that list bit is untrue). So what does their mother have to say? Well quite a lot as it turns out as she’s a counsellor for girls with eating disorders, but to be honest her words of wisdom  go unheard because her girls would rather go by what they’re seeing and hearing from friends, magazines and TV than their mum. And that’s endless girls on talent shows being told to lose weight if they want to be successful (Girls Aloud in their early days above), intelligent women on TV being told they are ugly (Mary Beard from Meet The Romans) and others being told they are too old to get the ratings in (Arlene Phillips on Strictly). And if you don’t think this affects the younger ones then think again. Even my five year old has commented that it’s only the pretty girls who get to win, be clever, and look smart on TV and she watches age appropriate programmes like Barbie, Winx Club, and Disney films. What’s the answer? Well, like everything it’s to probably to first balance out what your kids are viewing. Alongside the girl-fest, my daughter also loves Deadly 60, Backyard Science and Tom and Jerry. For older kids, I think it’s a case of using the above ‘debate’ to talk about the whole issue of looks, and how although it seems like ‘being pretty’ is the only thing that counts in life, it isn’t. But what do you think? How can be stop our kids becoming looks obsessed?
To continue reading this article
Open a KidStart account
Get money back for your children from all your online shopping.
Save with over 2,300 retailers
Invite family to save too - grandparents love to help out!
Register
If you already have an account with KidStart, just log in.