Browse
How it works
Get inspired
My KidStart
Join, it's free
Log in
0
Messages
0
Join, it's free
KidStart Magazine>Family Life>All things babyBaby Names Inspired by Places 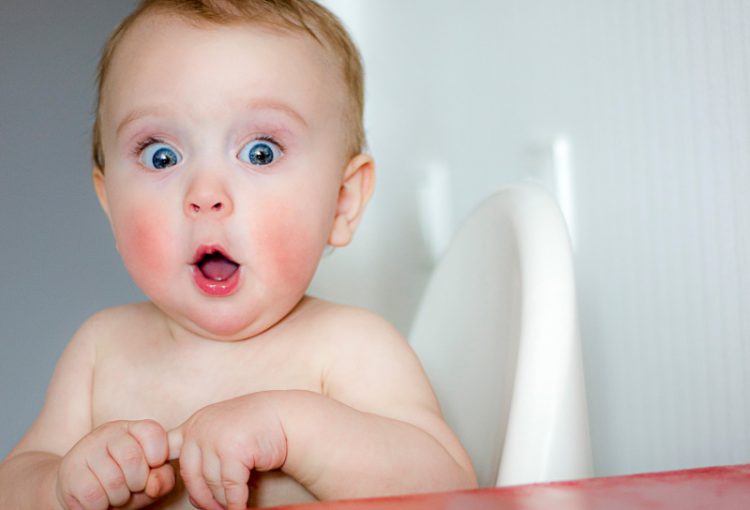 Baby names that are inspired by places are hotter than Ibiza!

Get inspired by this article written by our friends at BabyNames and learn everything about names inspired by places.  And as with all trends, they are popular with celebrities. Alicia Keys’ son is called Egypt, Chris Hemsworth’s daughter is India and Ashlee Simpson has a little Bronx. Co-creator of ‘Nameberry’, Linda Rosenkrantz, says that using place names for babies is not new. “Florence Nightingale was named for the city of her birth in 1820 – but it is certainly more prevalent now than ever,” she said in an interview with Fitpregnancy.com. While naming your baby India or Paris isn’t a particularly revolutionary idea, we can trace this spike in popularity back to the 90s, where a wave of celebs named their children city, state or country names. Bono named his daughter, born in 1991, Memphis. Alec Baldwin and Kim Basinger’s daughter, Ireland, was born in 1995. And of course you can’t forget Brooklyn Beckham, the eldest child of the Beckham family, born in 1999. “Some parents just like the exotic, attractive images evoked by names like Paris, Sienna and India, while others pick a name with more personal meaning – the location of their courtship, marriage proposal or ceremony, where their child was conceived,” Rosenkrantz continued.  “Most people who pick the popular Brooklyn, Trenton, Camden, Georgia, Austin, probably feel no particular connection to those places.” Watch the video below for a list of the best places to name your baby after! Read the original article here.
To continue reading this article
Open a KidStart account
Get money back for your children from all your online shopping.
Save with over 2,300 retailers
Invite family to save too - grandparents love to help out!
Register
If you already have an account with KidStart, just log in.