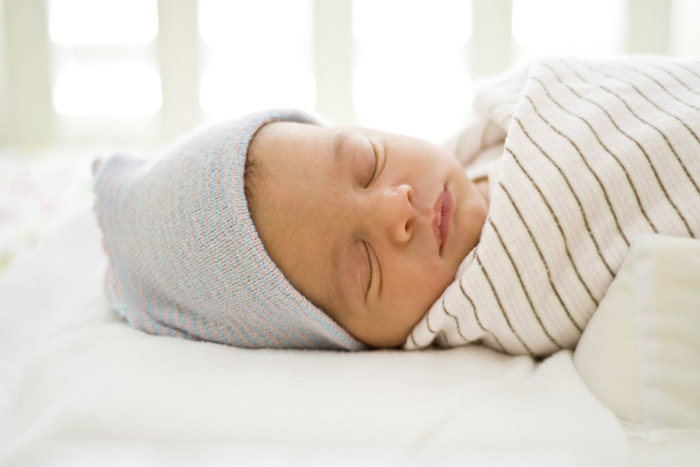 Despite Government guidelines urging new mums to breastfeed for the first six months*, a new KidStart survey has found that just 44% of you believe breastfeeding is always best. Over 1000 of you took part in the survey, which revealed 19% feel it’s important to put their own wellbeing first. 16% believe mums should always put their baby’s needs first, while 13% feel it’s important to research all the arguments in favour of breastfeeding and bottle feeding before making a decision. A further 8% argued that no one had the right to tell them how to feed their babies. As my recent post on breastfeeding v bottlefeeding showed, many of you feel very strongly about being told how to feed your babies – and quite right too. But a friend of mine who gave birth recently said she was astonished to find she was the only one on the ward of 10 women who was breastfeeding her baby. Perhaps some mums still aren’t getting the support and encouragement they need to breastfeed. ‘Breastfeeding is the method that has been proven to be the most beneficial time and time again,’ says LivingwithKids’ GP Dr Clare Heggie. ‘Unfortunately it does not suit everyone and lots of women who try breastfeeding and had to give up for one reason or another are left feeling guilty and that they have failed. Ultimately, the decision of whether to breast or bottle feed has to be made by the mum and there is no point trying to breast feed when mum just doesn’t want to do it or when breast feeding is intolerable either to Mum or baby. It is vital that mums make their own decision about feeding using all the information provided.’ *What do you think – are you surprised by the survey results? written by Liz Jarvis
To continue reading this article
Open a KidStart account
Get money back for your children from all your online shopping.
Save with over 2,300 retailers
Invite family to save too - grandparents love to help out!
Register
If you already have an account with KidStart, just log in.