Browse
How it works
Get inspired
My KidStart
Join, it's free
Log in
0
Messages
0
Join, it's free
KidStart Magazine>Lifestyle>Health & DevelopmentCan the bacteria in our gut affect our brain function?

Can the bacteria in our gut affect our brain function? 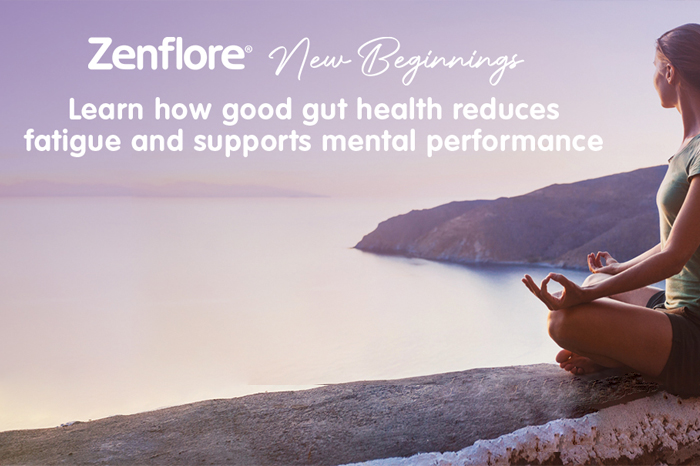 Scientists call this connection the gut-brain axis3 – the two-way dialogue between the brain and the gut where information flows between the two organs.

There are three main communication channels between the brain and the gut:

A key physical link that relays the information between the gut and the brain is the vagus nerve. This nerve relays information using molecules called neurotransmitters (chemical messengers). Approximately 80-90% of nerve fibres in the vagus nerve are going from the gut to the brain.

The gut produces more than 90% of the serotonin found in your body 7 – this is a neurotransmitter that can affect your mood and feelings of happiness and pleasure and research has shown that gut bacteria can impact its production in the gut.

Current research indicates that a gut with a healthy microbiota is a strong predictor of health and wellbeing.

Zenflore® and the gut-brain axis:

The 1714-Serenitas® culture in Zenflore has been shown to increase activity in the parts of the brain correlated with an improved ability to handle stress.

It acts by becoming part of the gut microbiota that is involved in the gut-brain axis, the two way communication between the brain and the gut.

The culture in Zenflore is known to be involved in regulating your immune system, which plays an important role in health and well-being.

Get 11% back for your kids when you shop at Precision Biotics with KidStart.