Browse
How it works
Get inspired
My KidStart
Join, it's free
Log in
0
Messages
0
Join, it's free
KidStart Magazine>Saving Tips>Save for your childChild Tax Credits: should they be abolished for families earning over £50k?

Child Tax Credits: should they be abolished for families earning over £50k?

May 10 • Save for your child, Saving Tips 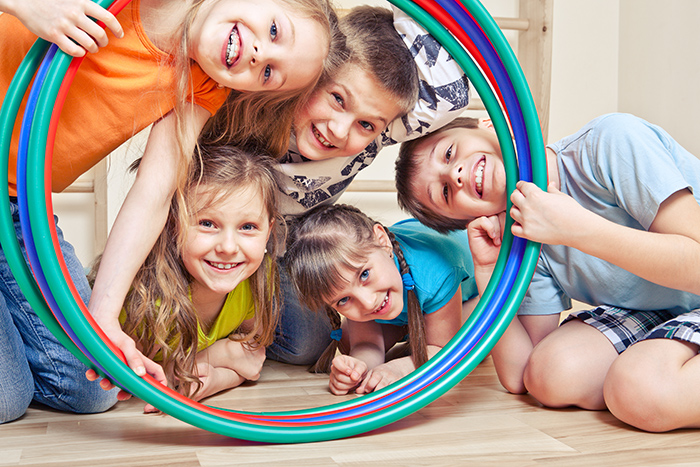 As we know, one of the pre-election promises made was a pledge to abolish Child Tax Credits for families earning over £50k. I have mixed feelings about this. On the one hand, if there isn’t enough money to go around (and we know there isn’t) then yes, it makes sense that child tax credits shouldn’t be given to those families who are better off. On the other, even if your household income is over £50k, that doesn’t mean you’re neccessarily well off. Surely it also depends on where you live, and the cost of living in your area? Child Tax Credits are means tested, but I’m not sure they take into account things like how much Council Tax you have to pay, for example. Perhaps someone could put me straight. KidStart are currently running a poll on this so if you can spare a few seconds do click yes or no. But meanwhile, I’d love to know what you think. Is it right to abolish Child Tax Credits for families earning over £50k? Or should other things be taken into account? written by Liz Jarvis
To continue reading this article
Open a KidStart account
Get money back for your children from all your online shopping.
Save with over 2,300 retailers
Invite family to save too - grandparents love to help out!
Register
If you already have an account with KidStart, just log in.