Browse
How it works
Get inspired
My KidStart
Join, it's free
Log in
0
Messages
0
Join, it's free
KidStart Magazine>Saving Tips>Save for your childChildren face a bleak 2012

Jan 4 • Save for your child, Saving Tips 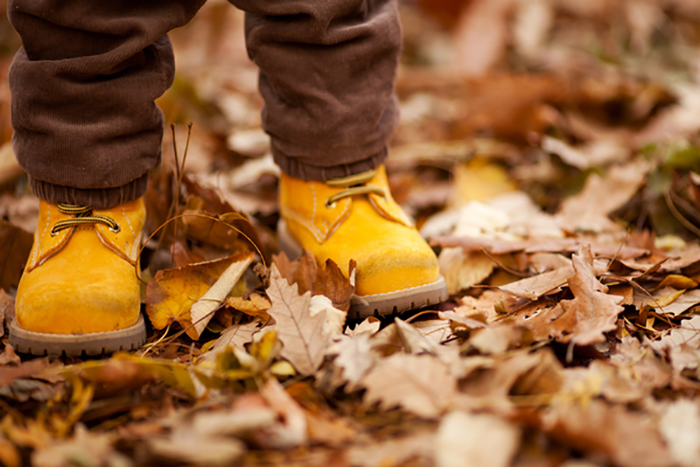 Once upon a time we were brought up with the reassuring thought that, however bad things got, we could all rely on having a safety net. If you lost your home, your job, your family, or God forbid all three, you would still survive. It might not have been pretty, but you would at least be able to feed and clothe your children and be able to find a roof over your head until things picked up. But as the Government’s austerity measures kick in it seems that those civilising, decent basics of the welfare state that we all took for granted are gradually being nibbled away. According to research by the independent Institute for Fiscal Studies released this morning half  a million more children will be living in absolute poverty by 2015 because of changes in the British benefit and tax systems. Those most affected will be those with three or more children, those with children under five, and those living in private rented accommodation. This news comes hard on the heels of fears from Gingerbread, the charity which supports lone parents, that single parents are are paying a disproportionate amount of their income on fuel – according to Gingerbread 40% of lone parent families are shelling out more than 10% of their income to heat and light their homes – the definition of fuel poverty. Fiona Weir, Chief Executive of Gingerbread, has called for more Government support for these families, pointing out: “Gingerbread gets a lot of calls to our helpline from single parents who are struggling with high energy bills, and at this time of year the impact of high fuel costs is even more stark. “Children’s health is seriously affected by cold and damp homes, and the stress of money problems caused by high fuel bills can put added pressure on family life.” What can be done? In the long term it requires a massive collective effort to try to ensure that already vulnerable children don’t end up paying the price for others’ financial extravagance, but in the short term how can we protect others from sinking into poverty? Step one, I suppose, is to try to keep the wolf from our own doors. For many of us, at this time of the year, when we are expecting the biggest credit card bills of the year to drop on our mat, that means protecting our credit rating – you never know when you might need it! So here are three, relatively simple ways to ensure that you don’t end up on the slippery slope to a bad credit rating and risk being refused a loan or cheap credit: 1. Check you have no mistakes or skeletons in your credit history – previous tenants, bad debts registered at an old address, long forgotten unpaid bills can all wreck your chance of a cheap loan or mortgage so check with Experian  or another free credit checking service if you haven’t before – if you leave it until you need it or let a bank do it it ,just checking it may affect your rating. 2. Two half charged credit cards are better than one which is maxed to the hilt, so, though it may sound counter intuitive, use two if you have to, rather than maxing one out each month 3. Pay off your cards in full every month – but don’t chop them up to celebrate – keep them ticking over, the longer you have and use them the better your credit rating – daft, but true. Let me know if you have discovered any mistakes or nightmares on your own credit history – it helps to share!
To continue reading this article
Open a KidStart account
Get money back for your children from all your online shopping.
Save with over 2,300 retailers
Invite family to save too - grandparents love to help out!
Register
If you already have an account with KidStart, just log in.