Dec 19 • Save for your child, Saving Tips 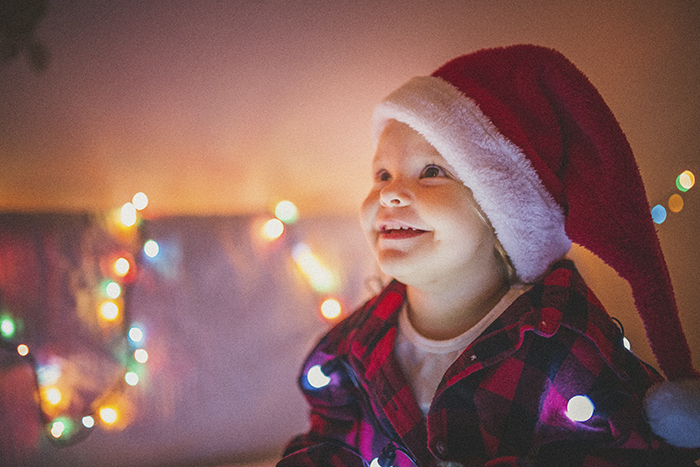 I missed stir up Sunday when the whole family gets together to mix the Christmas puds and make a wish for the coming year, so I’ve invented my own pre-Christmas ritual. It’s called Sort yourself out Sunday – a day when I just put Christmas panic on hold for a day and work out what I’ve got and what we actually need to get through those cherished few days with as much comfort and joy as I can muster. I began with a pre-Christmas declutter of the kids’ rooms. I thought it would be novel to see the floor before the next delivery of plastic arrives. It was a pain to do but soooo worth it. I now have a bag of sellable toys which I have stashed in the shed for when eBay picks up again after the inevitable January lull. I have two bags of clothes and books to drop off to the charity shop – let’s see if I can do it without getting a parking ticket this time ( a £60 fine takes the gloss off that charitable warm glow.) As well as making some much needed room for the new influx it helped me work out what they actually still play with. Katy has rediscovered the sequin art present I bought her last Christmas and spent a happy hour sticking sequins into a blue koala bear without even attempting to stab her brother with a pin, so that was £9.99 well spent. And Jack rediscovered his Game Cube which has given me an idea for a last minute present that I now know he will love. The much loved Tidlo train set given by Uncle Steve three Christmasses ago now fills two crates so we divided it in two and half of it can be sent on its next journey round to younger relatives after Christmas. Hurrah – the toy cupboard now has an empty shelf! Then while Ella set the little ones to making biscuits I stole an hour to go through all my Amazon, Hawkins Bazaar and eBay parcels which have been stopping the wardrobe from shutting for a month to work out exactly what I need to get to fill the gaps. I think I can get away with a final online order from John Lewis and Boots this morning and I’m done! My Kiddy Bank is looking mighty healthy after I bought all the Christmas booze from ASDA through KidStart on Friday so all I need to do now is get the food – that’s tonight’s job. My goal is to ensure that by the end of the day I know what I have and what I need to buy so that I can avoid that frantic last minute catch up which is when the £20 notes start flying out of my purse like 5p pieces. Now all I have to do is clear some space in the fridge – joy!
To continue reading this article
Open a KidStart account
Get money back for your children from all your online shopping.
Save with over 2,300 retailers
Invite family to save too - grandparents love to help out!
Register
If you already have an account with KidStart, just log in.