Jul 18 • Save for your child, Saving Tips 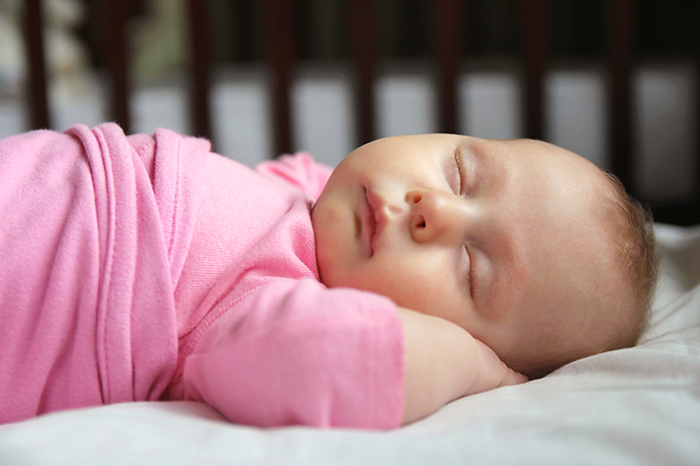 I was really cheered up this morning by Hilary Osborne’s frank and fearless confession in the Guardian that despite the dire warnings that a newborn baby would rock your finances by about £9000, she spent approximately £1000 on her baby son Wyn during his first year. Instead of wasting her money on cashmere cardigans and designer bootees she invested her time and energy into bargain hunting, joining every discount and kids’ club going and shameless voucher collecting. It worked, she saved money, Wyn collected an impressive array of fabulous clothes and free toys (including an abandoned rocking horse chanced upon in the street), and the Osbornes have saved a potential £8,000 towards Wyn’s future, when money really starts to count. No baby every suffered from not having the right designer babygrow, but a ten year old will certainly notice if there isn’t enough money in the kitty for decent trainers or a trip to Southend. Spending money on kids is still something of a class issue I think – and you can see the excesses on both ends of the spectrum – children whose parents haven’t got two pennies to put in a pension dressed in head to toe Ralph Lauren and others whose parents live in five storeyed splendour running around in ankle skimming trousers and free range hair. I suppose it all comes down to expectations and history. If you come from a family where there wasn’t enough money for a winter coat or decent shoes, then you are going to make damn sure that your children don’t end up looking poor. If on the other hand, you have the luxury of a second house at the seaside your children will happily run round in their big brother’s shiny corduroys because you obviously have your mind on higher things. What do you think it’s important to splash out on children and when is it ok to skimp? Share your thoughts on facebook and let me know! Amanda Scary statistic of the day: Thanks to the shortage of houses for sale and the difficulty of securing a mortgage rents are going through the roof –  according to the latest LSL Property Services Buy to Let Index, the average monthly rent in the UK is now £701 a month up £28 a month on this time last year Deal of the day: Homebase is offering 15% off all furniture fitted bedrooms, kitchen and bathrooom buys over £300 and 1% saving for your Kiddybank if you buy through KidStart (use voucher code EX15)
To continue reading this article
Open a KidStart account
Get money back for your children from all your online shopping.
Save with over 2,300 retailers
Invite family to save too - grandparents love to help out!
Register
If you already have an account with KidStart, just log in.