Browse
How it works
Get inspired
My KidStart
Join, it's free
Log in
0
Messages
0
Join, it's free
KidStart Magazine>Lifestyle>Health & DevelopmentDiet during pregnancy and early life affects children’s behaviour and intelligence. 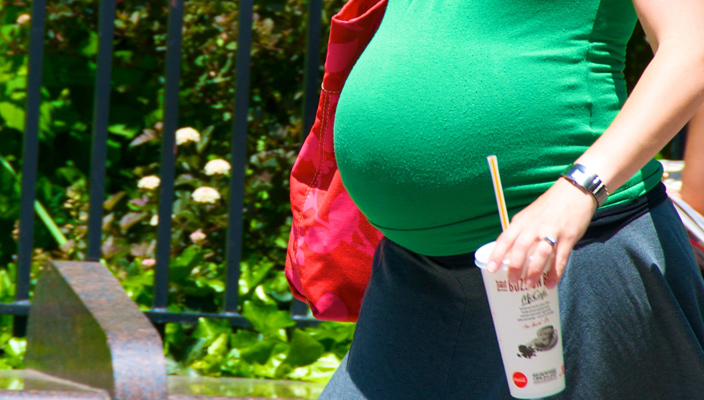 The statement “you are what you eat” is significant for the development of optimum mental performance  in children.

Evidence is accumulating to show that nutrition pre-birth and in early life “programmes” long term health, well being, brain development and mental performance and that certain nutrients are important to this process. Researchers have addressed this in a five-year study involving hundreds of European families with young children. Researchers looked at the effect of, B-vitamins, folic acid, breast milk versus formula milk, iron, iodine and omega-3 fatty acids, on the cognitive, emotional and behavioural development of children from before birth to age nine. The study has found that folic acid, which is recommended in some European countries, to be taken by women during the first three months of pregnancy, can reduce the likelihood of behavioural problems during early childhood. Eating oily fish is also very beneficial, not only for the omega-3 fatty acids they which are ‘building blocks’ for brain cells, but also for the iodine content which has a positive effect on reading ability in children when measured at age nine. Many other factors can affect mental performance in children including; the parent’s educational level, socio-economic status of the parents, age of the parents and the genetic background of the mother and child. This can influence how certain nutrients are processed and transferred during pregnancy and breastfeeding and in turn, affect mental performance.

In giving advice to parents, Cristina Campoy explained, “it is important to try to have good nutrition during pregnancy and in the early life of the child and to include breastfeeding if possible, as such ‘good nutrition’ can have a positive effect on mental performance later in childhood.” She went on to explain, “however, in the case of genetics, future studies should include research on genetic variation in mothers and children so that the optimum advice can be given. This area is relatively new and will be challenging!”

The knowledge obtained will contribute to the science base for dietary recommendations for pregnant women and children for improving mental performance.

Contributing Source : Proyecto Nutrimenthe
To continue reading this article
Open a KidStart account
Get money back for your children from all your online shopping.
Save with over 2,300 retailers
Invite family to save too - grandparents love to help out!
Register
If you already have an account with KidStart, just log in.