Browse
How it works
Get inspired
My KidStart
Join, it's free
Log in
0
Messages
0
Join, it's free
KidStart Magazine>Saving Tips>Save for your childDo you know a pregnant woman who is worried about money?

Do you know a pregnant woman who is worried about money?

Dec 10 • Save for your child, Saving Tips 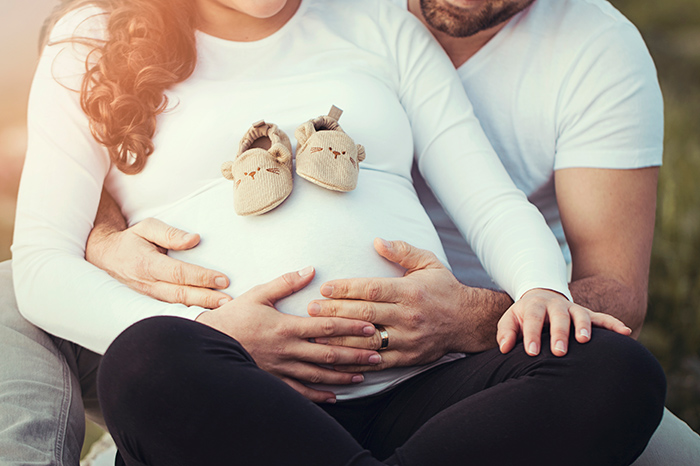 According to a new survey by the Organic Milk Cooperative, 37% of pregnant women are worrying about money. In the current climate, this is totally understandable – because having a baby is expensive, and raising children is expensive. But it’s awful that at a time when they should be concentrating on themselves, some women are having to worry about how they’re going to feed, clothe and buy equipment for their babies. If you know someone who is having a baby or has recently had a child, make sure they’re claiming everything they’re entitled to. And tell them that if they shop for their nursery equipment and baby clothes through KidStart retailers, including Mothercare, JoJoMamanBebe, Kiddicare  and Blooming Marvellous, they’ll get money back for their children’s future. written by Liz Jarvis
To continue reading this article
Open a KidStart account
Get money back for your children from all your online shopping.
Save with over 2,300 retailers
Invite family to save too - grandparents love to help out!
Register
If you already have an account with KidStart, just log in.