Browse
How it works
Get inspired
My KidStart
Join, it's free
Log in
0
Messages
0
Join, it's free
KidStart Magazine>Saving Tips>Save for your childDo your kids know about money?

Do your kids know about money?

Jul 25 • Save for your child, Saving Tips 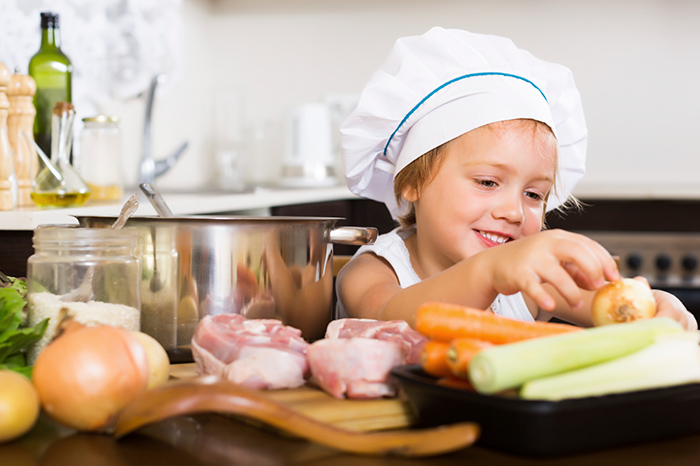 Contrary to the more harrumphing newspapers, which are convinced that children have no moral compass when it comes to money, it is lovely to read that children actually believe that doctors and nurses should earn more than footballers. The Yorkshire and Clydesdale Banks commissioned a survey by Opinion Matters who asked 938 five to twelve year old children to choose which jobs deserved the highest pay. Doctors and nurses came top, closely followed by fire fighters and soldiers. Footballers came bottom of the league with just 1% of girls and 4% of girls believing they deserved to be paid more than medics, soldiers, or firemen. Even parents ranked higher than footballers with 7% of girls and 3% of boys saying we deserved the top pay! Teachers sadly, languished just above footballers with only 3% of girls and 5% of boys thinking they deserved the highest salaries. But when it comes to actual figures children still struggle to make sense of the financial world . More than half of them expect to earn  just £50 a week when they leave school with an optimistic 2% thinking they will be making between £1000-£2000 a week. Of those who did have a more realistic view of their own earning power boys seemed to have a better handle on finances than girls (29% of boys believed they will earn between £100 and £1,000 per week compared to 22 per cent of girls). The bank concluded that boys’ financial acumen might be explained by the fact that boys were more used to earning their pocket money than girls . The survey revealed 13 per cent of boys have jobs to do to earn spending money. compared with just eight per cent of girls. So is that the answer? Should we be raising our children like they do in vintage American tv shows, with pocket money linked directly to “chores”? I’m not so sure – I’m happy to pay our teenagers, and even our ten year old, to do extra jobs around the house when they are saving up for something special but on the whole I like to keep pocket money and helping out around the house fairly separate. After all, I don’t want to be handed an invoice every time I ask them to fold the laundry. Mind you, it might be preferable to some of the responses I get…. What do you think? Should we pay our children to help out at home or rely on their natural willingness to do the right thing? Let me know! Amanda Deal of the day: Save up to 59% on tickets to Legoland and cinema tickets for £1 when you shop through KidStart – surf the site to find more vouchers. Scary statistic of the day: Footballers actually earn £28,000 a week compared with medical professionals who earn an average of £1,056 a week.
To continue reading this article
Open a KidStart account
Get money back for your children from all your online shopping.
Save with over 2,300 retailers
Invite family to save too - grandparents love to help out!
Register
If you already have an account with KidStart, just log in.