Browse
How it works
Get inspired
My KidStart
Join, it's free
Log in
0
Messages
0
Join, it's free
KidStart Magazine>Lifestyle>ReviewsFilm Classification Guide for Parents 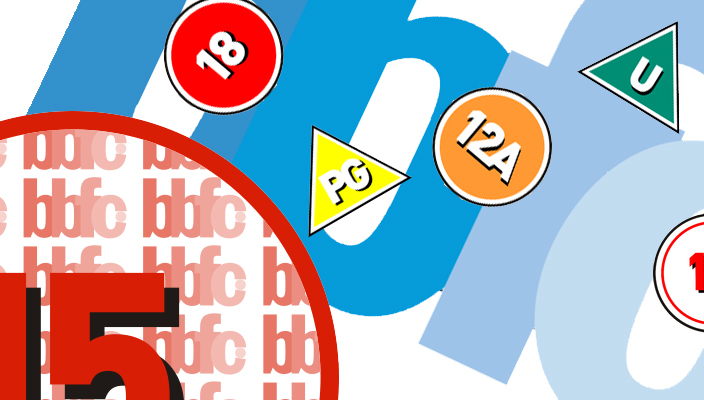 Different attitudes to ‘age appropriate’ movies and videos can be a real cause of contention among friends, grandparents and others who look after our children.

I have been shocked to discover that my 7 year-old has been allowed to watch films with 12+ certification during play dates,  and when she has been up all night having nightmares about what she’s seen, I’ve been pretty angry too. Has this happened to you? Movies and videos are given certification by the British Board of Film Classification (BBFC). Every 4-5 years, the BBFC carry out a consultation to ensure that their guidelines are in line with what the public expects. Sometimes however, the familiar classification categories are not enough. There is a really useful app for parents published by the BBFC which details all the reasons why a film has been given a particular rating. Any film or video published after 2007 is listed on BBFCInsights and each entry details which  issues (e.g. sex, violence, discrimination etc) a film may raise. The Insights are also available online. Please note that there may be plot spoilers within the BBFCInsight description, but where possible, plot information is kept to a minimum. Insights are very useful, for example, if you have a sensitive child. A film may have a 12 rating and your child may be of this age, but further information will help you decide whether the film/video raises issues that will trigger unwelcome responses.

How are films actually rated?

According to the BBFC website, film releases are seen by at least two examiners with the rating decision overseen by a senior examiner. DVDs are seen by one examiner as these will usually have been rated before if the film was on general release. Occasionally, film ratings are complicated and more members of the BBFC are involved in making the final decision. The BBFC website explains that, “Examiners look at issues such as discrimination, drugs, horror, imitable behaviour, language, nudity, sex, sexual violence, theme and violence when making decisions. They also consider context, the tone and impact of a work (e.g. how it makes the audience feel) and even the release format (for example, as DVDs are watched in the home, there is a higher risk of underage viewing).”

Here is a reminder of the standard classifications:

U Suitable for all – U stands for Universal and a film in this category should be suitable for children aged 4 and up, but there is no guarantee that contents will not upset a particular child. More details here. PG stands for Parental Guidance and usually applies to films suitable for ages 8 or older. Read more. 12A is the classification for a cinema release suitable for 12 years and over if accompanied by an adult over 18. There may be strong language and scenes of a sexual or violent nature. More info here. There is no lower age limit on 12As, but the BBFC do not recommend such films to viewers under 12. 12 is as above but for video releases. 15 classification is for films deemed suitable for children aged 15 years and over. These films are much stronger than 12a, with possible discriminatory language or behaviour, drug taking and scenes of sexual nature . More information is here. 18 Suitable only for adults over 18.  R18 These are adult works of an explicit nature for show or sale at licensed premises only. Read more here.

Do you feel confident about the classifications used by the BBFC? Has your child ever seen a film you felt was rated incorrectly?