Browse
How it works
Get inspired
My KidStart
Join, it's free
Log in
0
Messages
0
Join, it's free
KidStart Magazine>Saving Tips>Household savingsFirst time buyers left out in the cold.

First time buyers left out in the cold. 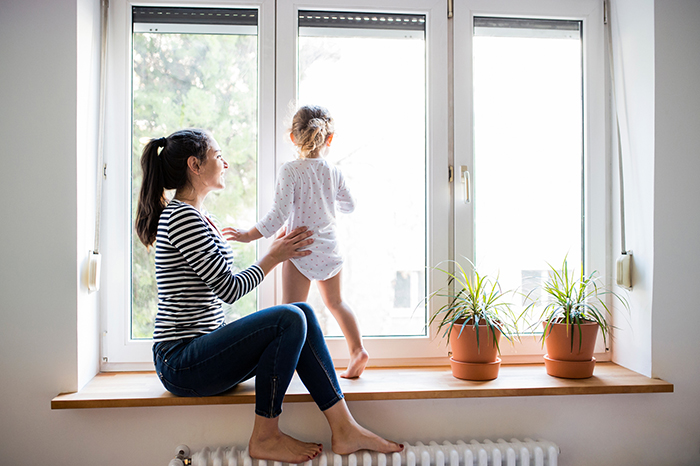 Can you remember the 80s when Yuppies used to buy flats the way most people bought shoes? And even up until a couple of years ago people used to joke that their houses were making more in a month than they did by going to work.  Not any more.  So few people can afford to buy now, that there are apparently five people queuing up to rent every available flat in London. Now the CBI has said enough is enough.  Its report, published today, called on the government to give a boost to the housing market by allowing younger people access to low deposit mortgages and others to dip into their pension to bump up their deposit. It’s a canny idea, a bit like an offset mortgage which allows you to use your savings to whittle down your mortgage debt but still have access to them in an emergency. Who knows whether these ideas will work or whether the Government will take them, but something needs to be done. Property may be getting cheaper for the first time in decades but still nothing is moving.  In theory, a drop in price should make it easier for first time buyers and those wanting to trade up to get back on the housing ladder. But in reality, it’s just making those who are lucky enough to own their own home hang onto it for fear of being fleeced or, more likely, plunging into negative equity. It reminds me of that morality tale about the sun and the wind having a bet on who would be able to relieve a man of his coat first. The wind blew and blew and was sure his gusts would peel the coat from the man’s back but with every puff the man just clung to his coat tighter. Then it was the sun’s turn – he just turned his warm beams on the man until he got so warm he flung his coat off himself and basked in the sunshine. So perhaps a freeing up of planning permission and an easing up of the mortgage system might be the sunshine we need to warm up the housing market. I do hope so, but I fear they will have to do more than that if people like my friend the ever resourceful Vix is ever to get her own place. She’d love to put her pension into a deposit – if she had one – but while she’s still selling her soul at the Spitalfields workhouse her pension belongs to Barclaycard…. What do you think? Would a smaller deposit or being able to dip into your pension make buying more of a possibility for you? Or are you stuck with a home you can’t sell because you’ll end up worse off? Drop me a comment and let me know.
To continue reading this article
Open a KidStart account
Get money back for your children from all your online shopping.
Save with over 2,300 retailers
Invite family to save too - grandparents love to help out!
Register
If you already have an account with KidStart, just log in.