How To Name Your Child 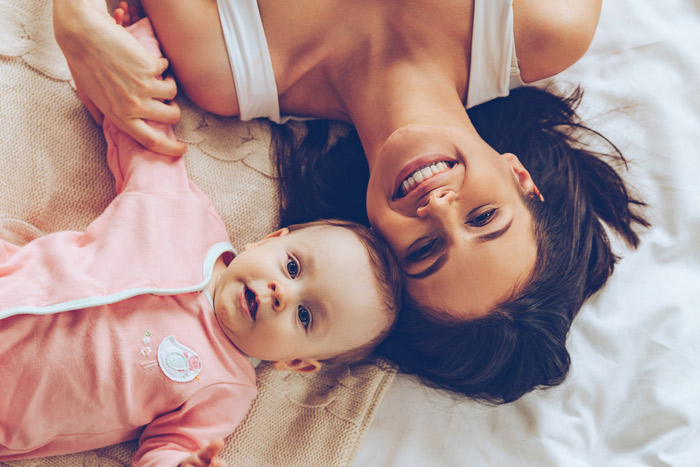 What to name your child has got to be one of the most discussed topics between parents during pregnancy. Which is probably why so many celebrities in a quest to be ‘unique’ come up with such ridiculous names. Mariah Carey and twins – Moroccan and Monroe, Bono and Memphis Eve and Gwen Stefani and son Zuma Nesta Rock to name but a few of the culprits. Of course, you don’t have to be famous to do think of something stupid. Only a few years ago a New Zealand couple were blocked from naming their baby 4Real and had to settle on Superman. And my 4 year old has a whole host of oddly named friends including Faerie (Fairy) who has a brother called Puppy, LaMicca, Demin and a boy called Dye! So far these poor kids don’t realise what they have been lumbered with, though I’m sure their parents do.

Flickr: http://www.flickr.com/photos/adrianfinchphotography/ In some countries it’s actually illegal to name your child something embarrassing. With Denmark, Spain, Germany and Argentina all publishing lists of acceptable names from which new parents must choose. And Portugal having 39 pages of officially sanctioned names and 41 pages of names that are banned. While there are no such rules in the UK, offensive names are refused by officials registering births. Thankfully though a new poll out today shows that 79% of UK parents prefer to use traditional names in favour of something more unusual. The research by Genes Reunited also found over a third of us name our children after relatives rather than look for something unique. However, if you’re stuck at how to name your child and tempted to be ‘unique’ rather than traditional here’s what to consider: 1. Elaborate, unusual or just plain bizarre names will not make your child feel unique only embarrassed, especially at school when their name is read out. 2. Think about how your baby’s name sounds when it is said aloud and whether it is likely to be pronounced in the right way. 3. Consider whether another child will abbreviate the name to something rude. 4. Think about whether your child will be able to say his/her name when he is little (more important than you think). So what do you think? Am I being boring about names? Do unique and unusual names work? Let me know. Anita Deal of the day: The John Lewis Clearance Event is now on! Great discounts across hundreds of products across the site plus up to 5% savings. Happy Shopping!
To continue reading this article
Open a KidStart account
Get money back for your children from all your online shopping.
Save with over 2,300 retailers
Invite family to save too - grandparents love to help out!
Register
If you already have an account with KidStart, just log in.