Browse
How it works
Get inspired
My KidStart
Join, it's free
Log in
0
Messages
0
Join, it's free
KidStart Magazine>Family Life>All things babyIs it Right Or Wrong To Have A Baby’s Ears Pierced?

Is it Right Or Wrong To Have A Baby’s Ears Pierced? 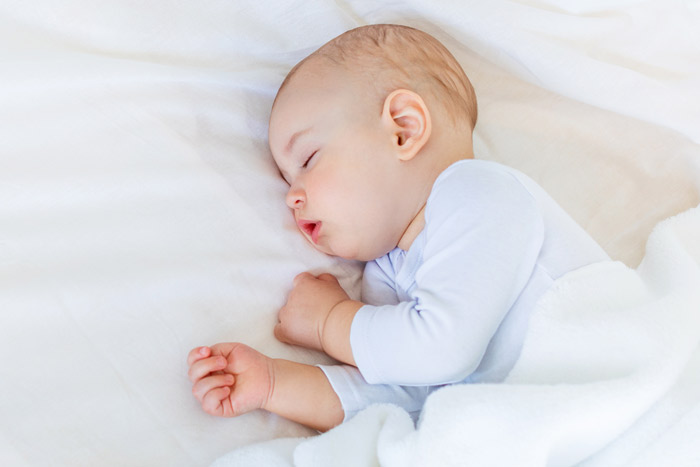 It was interesting to see the amount of heated comments and the level of anger and passion many people feel about this subject when KidStart asked this question on Facebook on Tuesday. The responses ranged from ‘It’s vile and should be made illegal’ to people suggesting not very politely that kids with pierced ears only came from a certain section of society.

I myself had my ears pierced when I was four, due to the fact my parents are Asian and culturally (though obviously it’s still a fashion thing) that’s what they do in India. Would I let my own 5 year old have her ears pierced? No, because I remember it hurt like hell and then I had to always be careful about my earrings not being caught on things as I was growing up. Plus I know my own daughter is likely to take the earrings out, lose them, mess about with her ears and generally find the whole fact of having earrings irritating. Having said that once I was older I loved having pierced ears, so I would definitely let her get her ears pierced should she make that choice when she’s older. That’s not to say I hate the look of earrings on kids her age (she’s 5). Many of my daughter’s friends have earrings and they are kids who come from a variety of backgrounds and cultures and I rarely notice it. I do, however have a problem with babies with earrings partly because I don’t think it looks nice (my personal opinion) but also because my friend’s year old baby swallowed an earring after having had her ears pierced at 8 months. However, I don’t think parents who pierce their kids ears are, as someone said on Facebook – ‘Chavvy’ and ‘Scum’! Let’s get some perspective here. It’s not illegal to do it and the earring can be taken out if the child doesn’t like it or it becomes problematic. But what do you think? Should ear piercing be banned for babies and small kids or should everyone mind their own business? Let me know your feelings?
To continue reading this article
Open a KidStart account
Get money back for your children from all your online shopping.
Save with over 2,300 retailers
Invite family to save too - grandparents love to help out!
Register
If you already have an account with KidStart, just log in.