Browse
How it works
Get inspired
My KidStart
Join, it's free
Log in
0
Messages
0
Join, it's free
KidStart Magazine>Saving Tips>Household savingsIs it worth ditching the car?

Is it worth ditching the car? 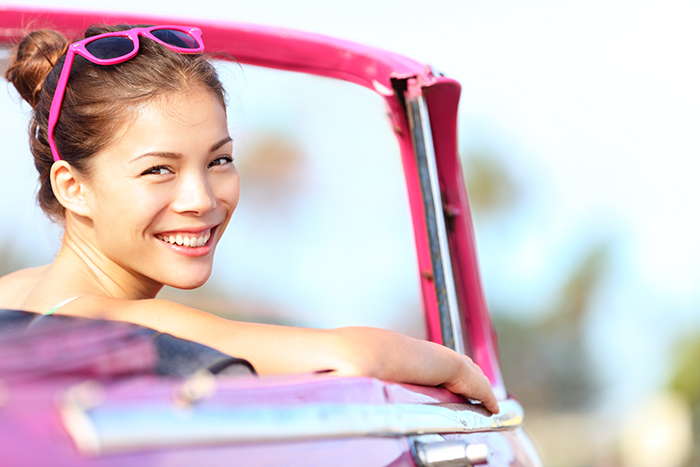 As we wake up this morning to news that petrol is going up in price yet again by 1p a litre,  and as, technically, we are still in the season of good intentions, I’m wondering what the pros and cons are of ditching the car and joining a car club instead. I have neighbours who swear by their car club, claiming it is quicker to book and cheaper than a cab and saves them a fortune in running, insuring, taxing and filling up a car of their own. It tempted me to do a bit of homework and surprise surprise running a car has never been so expensive. According to the RAC, running a second hand car now costs an average of  £4724 a year . In contrast,  a car club costs £59.50 a year to join and £5 an hour to hire including 40 miles of petrol a day and insurance tax and in London the congestion charge. Zipcar, one of the biggest car clubs, claims that using a car club rather than owning your own car saves £300 a month! It sounds seductive, I like the idea of saving money and the planet, but I’m still wary – we don’t use our car a lot. We’re lucky enough to have good buses and we’re near the tube and two railway stations. Ant if we are honest we do go weeks without using it and when we do it’s for the odd 100 mile trip to relatives, the occasional supermarket shop but most of our big shopping is online and the rest is generally picked up in random trips to the high street. We have probably made more trips to the dump by car than anywhere else this year. So with a bit of planning we wouldn’t really miss it. But what I do like about having a car is the luxury of knowing it’s there on a dark rainy night. Being an idle, free range mum I don’t make a habit of picking up our teenage girls in the middle of the night – that’s what pocket money and Addison Lee are for, but I have been known to drive to Leeds at midnight to rescue one of them from a rained out festival, and do a quick midnight run when sleepovers turn sour. It’s just nice to know that should you get that plaintive call at one in the morning you can just leap into the car and go. But fans of car clubs swear they can be just as spontaneous as having your own car – claiming that if you book on line you can have access to a car within 30 seconds – which, I have to say, with the way our car battery has been coughing lately, doesn’t sound bad. So what are you thoughts? Have you given up the car and gone for a car club? If so do you regret it? What are the pros and cons? Share them with us on Twitter
To continue reading this article
Open a KidStart account
Get money back for your children from all your online shopping.
Save with over 2,300 retailers
Invite family to save too - grandparents love to help out!
Register
If you already have an account with KidStart, just log in.