Is Naming Your Baby Hashtag Ridiculous? 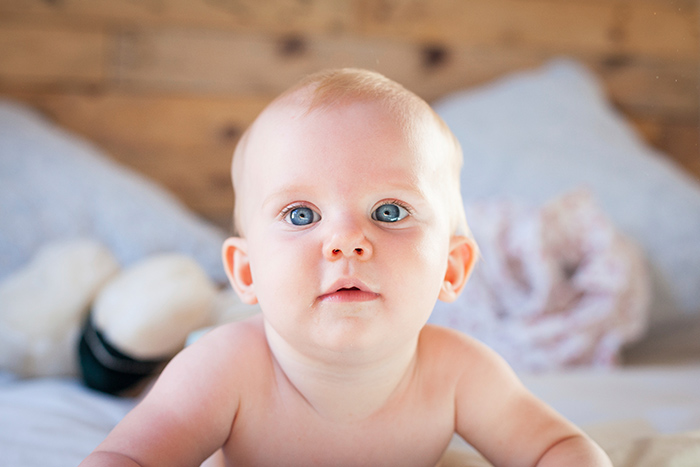 In response to Tuesday’s blog about baby names it’s interesting to hear that someone has reportedly called their baby after the Hashtag causing, ironically outrage all across Twitter.

It’s funny how weird names cause such parental outrage, with people saying the poor kid will be teased for life for being dealt such a nonsensical name. In a way I agree, having seen how many kids used to get teased for their ‘hippy’ names when I was growing up. Having said that as I said on Tuesday when it comes to names, times are a changing. These days it’s just as likely your kids will go to school with a Madonna, Star, and Skye as they will an Emma, Charlotte and Joe.
As some parents try their hardest to come up with more unusual names, babies are, however being named all kinds of ridiculous things. The response to the last post came up with a host of ‘original’ names from Nike, to Chanel and Lion! It’s worth noting that the baby name rules in the UK are amongst the most liberal in the world. A spokesperson for the General Register Office says there are no restrictions on parents, except where the name could be deemed offensive. Which is good news for those who like diverse names because in Portugal, Argentina, Spain and Germany you can only choose from an officially-sanctioned list. Baby Hashtag (if the story isn’t a joke) may well wish this were the case in her country of birth. Though thankfully when she’s older and thoroughly fed up with her parents sense of humour, she’ll get the chance to change it. In the meantime if you loathe the trend for bizarre named good news is naming experts say the trend for names comes and goes. So while right now original and different is in, it won’t be long until traditional falls back in favour again. So what do you think of the name Hashtag – funny or plain ridiculous? Let us know.
To continue reading this article
Open a KidStart account
Get money back for your children from all your online shopping.
Save with over 2,300 retailers
Invite family to save too - grandparents love to help out!
Register
If you already have an account with KidStart, just log in.