Browse
How it works
Get inspired
My KidStart
Join, it's free
Log in
0
Messages
0
Join, it's free
KidStart Magazine>Saving Tips>Household savingsIt’s gloves off for the economy as shoppers shun the sales.

It’s gloves off for the economy as shoppers shun the sales. 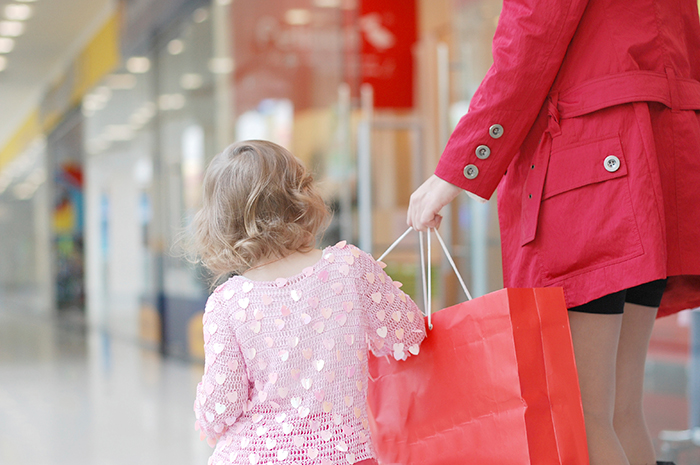 As I was rushing round this morning making four different breakfasts (ok, so one of them was a cup of tea and half a tangerine)… I realised that it’s not the hand that rocks the cradle that rules the world, it’s the woman elbowing her way through the John Lewis sales. As I surfed the news pages in between barking out orders to Clean Your Teeth and Find Your Socks I read that Howard Archer, chief economist at IHS Global Insight, was using the shoppers at John Lewis as a barometer of how the economy is going to fare this Christmas. This is what he told Jonathan Russell in the Daily Telegraph in a warning that shopkeepers are going to face a really tough Christmas this year: “Given that John Lewis department store sales are widely seen as a bellwether for the state of consumer spending, the year-on-year dip in sales over the past couple of weeks fuel suspicion that retailers are having a very challenging Christmas sales period,” he said. He was referring to a 1.2% drop in sales at John Lewis last week and 3.3% drop the week before. Is he right? Are you one of the shoppers who turned up all bright-eyed and bushy-tailed ready for a day at the sales and then returned home, empty handed, wallet firmly closed? Or did you, as I suspect most of us do, turned up, had a lovely time window shopping but thought – “Nah – it’s still November, I’ll wait to get into a right old flap about Christmas shopping and come back for those gloves drunk as a skunk after the Christmas party thanks and then I’ll probably buy one in each colour.” Let me know and in the meantime, if you are out Christmas shopping, let me know where the bargains are.
To continue reading this article
Open a KidStart account
Get money back for your children from all your online shopping.
Save with over 2,300 retailers
Invite family to save too - grandparents love to help out!
Register
If you already have an account with KidStart, just log in.