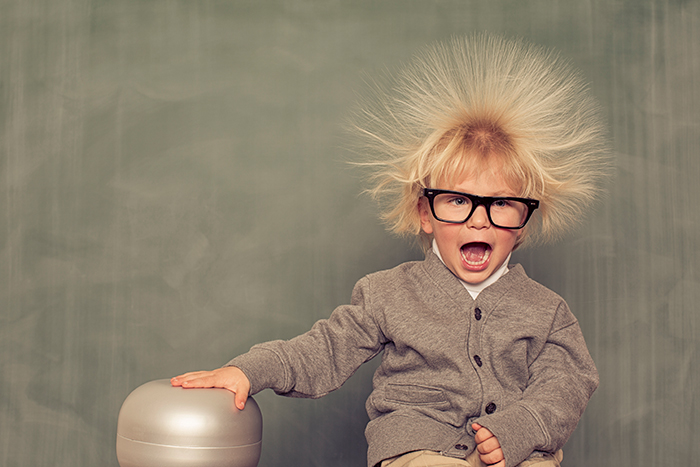 It’s half term what are you up to? Going to soft play? Buying a new Wii game, or taking in a film with the kids? Or perhaps you’re going to a museum? Whatever your choice you may be interested to hear that according to new research from Visit Birmingham millions of British children have never been to an art gallery, theatre or stage show. Apparently we’re bringing up a ‘culture starved’ generation of kids as the study carried out among 2,000 parents of five to 12 year-olds, found four in 10 children have never seen the inside of an art gallery, and 17 per cent have never visited a museum with their parents. The research also revealed that a quarter of children haven’t been to the theatre, while six in 10 have never been to hear classical music.

It’s not a surprising study for many reasons but I doubt any of the above is because parents can’t be bothered. From my perspective I’d say the reason why culture doesn’t feature highly on the top of most parents list is down to money. Yes museums are brilliant and free, and yes some art galleries are also free, but how many parents live close enough to the above for a day out not to cost an arm and a leg? I live in London and yet a day out with two kids to a (free) museum always costs more than a day to the park (factoring in travel costs and food). As for stage shows, and music concerts even local ones cost in excess of £10 a head, not a cheap holiday option by any means. So if you’re feeling a bit guilty this half term that a museum visit isn’t on your agenda don’t be. I was someone who was always being taken to museums, art galleries and classical music events and it didn’t make me any more cultured than my friends. In fact it put me off all of the above until I was older and could appreciate what I was being shown. In the meantime if you are interested in a museum near you this half term the long list for the Telegraph Family Friendly Museum Award (judged by families) has been announced. All the museums on this list are well worth a visit (even if it costs you a bit more) because they have been chosen as they go out of their way to make visitors of all ages feel welcome. So what’s your view – are we bringing up a nation of uncultured kids? Should more kids be taken to museums? Let me know your thoughts.
To continue reading this article
Open a KidStart account
Get money back for your children from all your online shopping.
Save with over 2,300 retailers
Invite family to save too - grandparents love to help out!
Register
If you already have an account with KidStart, just log in.