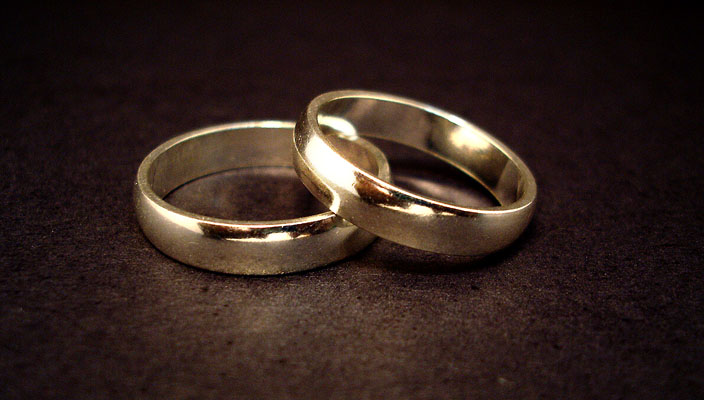 Ok, shocking news klaxon: I was born out of wedlock. *Tumbleweed blows through blog*….. And, so was my eldest child. *Collective gasp of precisely nobody*.

I’m not having some kind of over sharing crisis, I’m just thinking about the report the Office of National Statistics revealed, stating that the number of babies born to unmarried mothers rose to 47.5 per cent in 2012. By 2016, the ONS predicts, the majority of babies born in the UK will be to unwed mothers.

The Prime Minister is considering new legislation designed to make marriage more attractive to couples by introducing tax breaks worth £150 by the end of the year. Well excuse me if I don’t go booking my holiday to Barbados just yet. Conservative MP and former Children’s Minister Tim Loughton is quoted in the Daily Telegraph as saying that people who are not married, “drift in and out of relationships very easily.”

Is this really true?

Kate Figes’ wonderful book Couples reminds us that it was not until the rise of the romantic novel and romanticism in the late 18th century that the idea of marriage as we now know it became commonplace. Figes explains how the post-Second World War years in particular, “fostered a new idealism around the nuclear family.” Before this, cohabiting was commonplace, and couples rarely had time alone together; the houses of the rich were full of servants and those of the poor had whole families crowded into one room. The extreme commercialization of marriage today makes me immediately suspicious of it as it seems to have no real meaning. The diamond engagement ring was an invention of the De Beers marketing department. Queen Victoria started the fashion of marrying in white. The average wedding costs around £25,000. We are suckers for the commercial trappings of coupledom but often unprepared for the hard graft of family life. Despite the fact that the social conformity of marriage makes me bristle, guess what? I’m about to celebrate my 10th wedding anniversary this summer. My husband and I didn’t have cakes or speeches, I didn’t wear white, and my dad didn’t walk me down an aisle as if it was his right to ‘give me away’. We did what felt meaningful to us which involved a garden, a hot day, and our community of friends. And I guess that’s the point. I don’t believe a Government tax directive will encourage people to get married and have children ‘in wedlock’ thereby creating some sort of social utopia. Children are not loved less because their parents did not conform to a marketing plan.

It’s an interesting time for the ol’ institutionalized ball and chain tradition. Is it about to undergo a rebirth or disappear forever? What do you think?

Image Sources : Wiki Commons
To continue reading this article
Open a KidStart account
Get money back for your children from all your online shopping.
Save with over 2,300 retailers
Invite family to save too - grandparents love to help out!
Register
If you already have an account with KidStart, just log in.