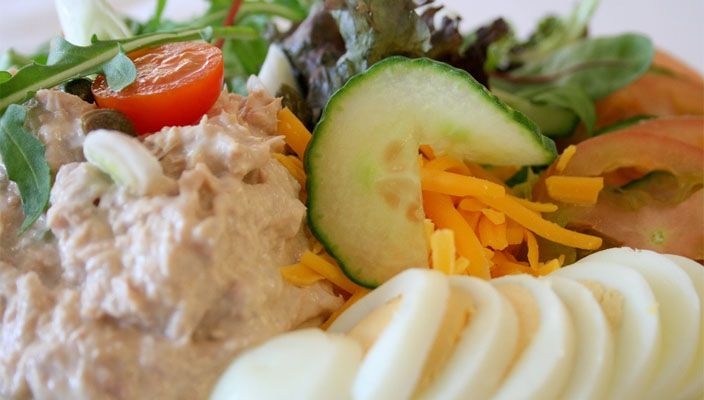 There are rumblings. Rumblings in tummies across the UK as the idea is mooted that packed lunches for kids should be banned.

Head Teachers are being urged to encourage the take-up of school dinners and promote healthy eating in schools. The authors of the School Food Plan say that packed lunches are rarely as nutritious as hot school dinners and as a parent, I must admit that I have struggled to find interesting things to put in my children’s lunch packs over the years. The ideal packed lunch should  contain a fruit or vegetable, some protein in the form of meat or fish, something starchy like bread or pasta, a little dairy such as cheese or yoghurt, plus a non-sugary drink such as water, a fruit juice or smoothie. My kids staples have been cucumber, carrots, raspberries, cheese and ham sandwiches, yoghurts and smoothies. I often tried to branch out into say, a pasta salad, a falafel or a cherry tomato, only to receive these items back later the same day, soggy, uneaten, leaking out of their containers. What is one to do?

It is with horror that I recall the contents of my lunch box throughout the 1970s. It consisted of:

–  Honey sandwiches on white bread –  A  Penguin chocolate bar –  Crisps (with a little bag of salt you had to hunt around for in the bottom of the packet) –  A custard cream/bourbon biscuit –  No drink (this was pre cartoned drink days) I distinctly remember how my sugar-laden lunch made me as wired as a puma on acid for about an hour afterwards. Then I would then crash in a hideous sugar-low and usually be crying by pick-up time. Thankfully, awareness about nutrition is more commonplace these days, but packing healthy lunch boxes has become a proverbial yoke around parent’s — usually the mother’s — neck and is the source of a disproportionate amount of anxiety for children and parents. So what is it with our kids and packed lunches? Is it an indulgence to send our children off to school with only the things we know they like? What does this teach them about trying new things? Should children just eat whatever is put in front of them? School dinners should be affordable and nutritious, but are they? And even if they were, would your child ever make the switch?