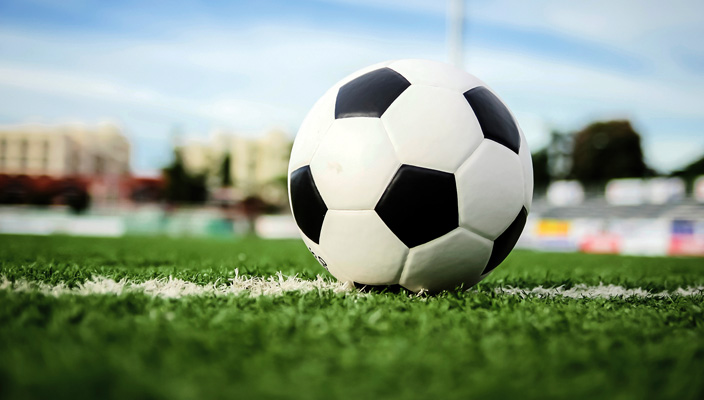 With the football World Cup and Ascot racing underway and with the start of the highlight of the tennis year Wimbledon looming, the summer of sport has truly begun. At the same time, school inspection body Ofsted have said that state school pupils are being denied that chance to do as much competitive sport as their peers in fee-paying schools.

After the 2012 Olympics, research was commissioned to examine why so many of the members of Team GB were privately as opposed to state educated. The resulting report, Going the extra mile: Excellence in competitive school sport, points the finger at head teachers at state schools for treating sport as an ‘optional extra’. The report also showed a correlation between competitive sport provision and academic attainment.

Critics of the report point out that it is not teachers and heads who are to blame for the lack of good sports provision in state schools, but a lack of funding and resources within the system.

The National Union of Teachers blames the government for opening free schools that do not have adequate playgrounds and sporting facilities at the same time as cutting funding for the Schools Sport Partnership which linked local schools with sporting clubs.

How it is possible to compare the facilities at a fee-paying school to those in the state sector is unclear, but in a country where we are lucky enough to have fabulous local parks, even in highly urbanized areas, perhaps we could be doing a lot more to make use of these free facilities and get our children moving in the fresh air.

Many parents extend their children’s sporting life outside school with Sunday football in the park, skateboarding, dance and swimming lessons and so forth. So, is it a parent’s job to make sure their children are getting the exercise they need, or is it up to schools?

What do you think?

featured image
To continue reading this article
Open a KidStart account
Get money back for your children from all your online shopping.
Save with over 2,300 retailers
Invite family to save too - grandparents love to help out!
Register
If you already have an account with KidStart, just log in.