Browse
How it works
Get inspired
My KidStart
Join, it's free
Log in
0
Messages
0
Join, it's free
KidStart Magazine>Saving Tips>Household savingsPounding the banks at their own game

Pounding the banks at their own game 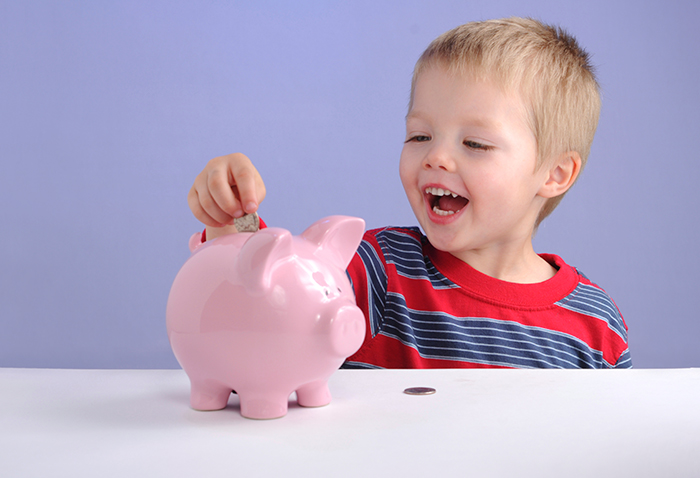 It is my firm belief that no-one but no-one knows how to make, or hold on to money, like an old hippy. If you don’t believe me just visit any festival over the summer and see how long it takes you to part with a hundred quid – by the time you’ve bought a veggie burger, half a litre of water, a pair of sustainable non leather wellies and charged your phone you’ll be queuing at the solar powered cash point handing over yet more dosh to a skinny grey-haired bloke in a fisherman’s sweater with a twinkle in his eye and a wad of twenties in his Levis.  They get away with it because they have charm and wit and make us feel that every penny we spend with them is a penny that won’t end up “in the system”. Each fiver changing hands in a field is another small victory against The Man. In the eighties we were encouraged to undermine the system by taking up bartering – swapping skills – if you were lucky you could swap your tray of handmade carob brownies for an hour’s work from an ex-communicated electrician. If you were unlucky you ended up committing four hours of babysitting in exchange for a smelly bit of driftwood that looked a bit like a lizard. The latest wizard wheeze  in the land of crystals and yoga is The Bristol Pound, a local currency designed to keep money churning round the city rather than disappearing down the M4 in an armoured van to Threadneedle Street. The Bristol Pound follows hard on the heels of the Brixton Pound, the Totnes Pound, and my favourite – the Stroud Pound, all  of which are designed to keep us on the straight and narrow – out of Primark and into the land of the handcrafted, preferably displayed on a trestle table. The Bristol Pound, due to be launched in May, will be designed by local artists (of course) and circulated within the city and can be used in any shop willing to accept them and pay local trades people. Shoppers can buy them, pound for pound, in the local credit union, online and even use their mobile phones to pay for things – a stroke of genius which could raise the Bristol Pound out of the mire of the wholefood store and craft market and give it a chance of mass micro circulation. Will it work? We all love a bit of insurrection, especially if it involves shopping – look how the Peseta is making a comeback as Spanish villagers in Villamayor de Santiago have raided their old sock drawers for their old trusted currency in protest at the dwindling value of the all powerful Euro. But would you like your own local currency? Would you spend the Croydon pound, or the Geordie Pound? And if so what would you spend it on? Let me know
To continue reading this article
Open a KidStart account
Get money back for your children from all your online shopping.
Save with over 2,300 retailers
Invite family to save too - grandparents love to help out!
Register
If you already have an account with KidStart, just log in.