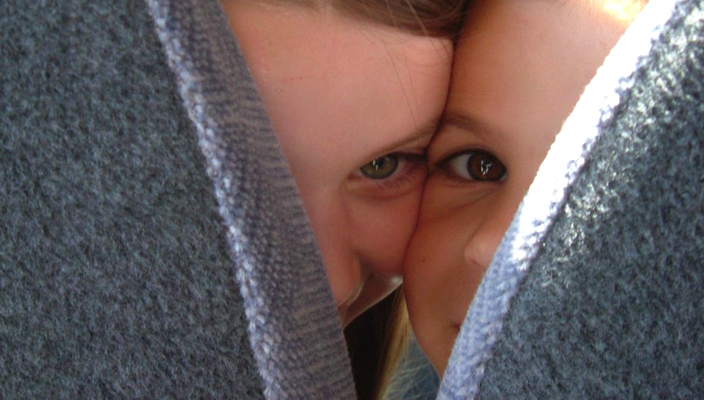 Who’s up in arms about the MP Jo Swinson’s comments in a Telegraph about how we shouldn’t tell our kids they are beautiful? It’s caused a huge storm but like anything it’s been taken out of context.

The Women and Equalities Minister was talking in relation to a new government report on body confidence and basically saying that we should all make sure that kids are praised for a wide range of things and not just their looks. It’s something that definitely applies to girls. According to recent statistics almost one quarter of children aged 10-15 are unhappy about their appearance and a massive 72 per cent of girls feel strongly that too much attention is paid to the way female celebrities look. On a personal level I notice how often my daughter is praised by others for looking pretty, whereas my son is told he is smart and clever. It’s something I am even guilty of with other children, so her comments have definitely made me sit up and think about what I am praising and why. This kind of girl praise is also something I remember from growing up with two brothers so I agree whole heartedly that if praise is mainly given about appearance, then the message that it sends is that appearance is what is most important. Something that girls definitely do not need to hear in this body obsessed culture. Having said that being told you’re beautiful as part of a wider picture of praise is still important. Kids need to know their parents find them lovely to increase their self worth, but as Jo says, praise for abilities and thinking should also be given. As for the report, the government have launched a free teaching pack for primary schools and parents, in conjunction with Media Smart, to help children understand how images in the media and advertising are altered and do not reflect real life or real bodies. You can download it here.
To continue reading this article
Open a KidStart account
Get money back for your children from all your online shopping.
Save with over 2,300 retailers
Invite family to save too - grandparents love to help out!
Register
If you already have an account with KidStart, just log in.