Browse
How it works
Get inspired
My KidStart
Join, it's free
Log in
0
Messages
0
Join, it's free
KidStart Magazine>Saving Tips>Household savingsRegifting – Cheap Or Thrifty? 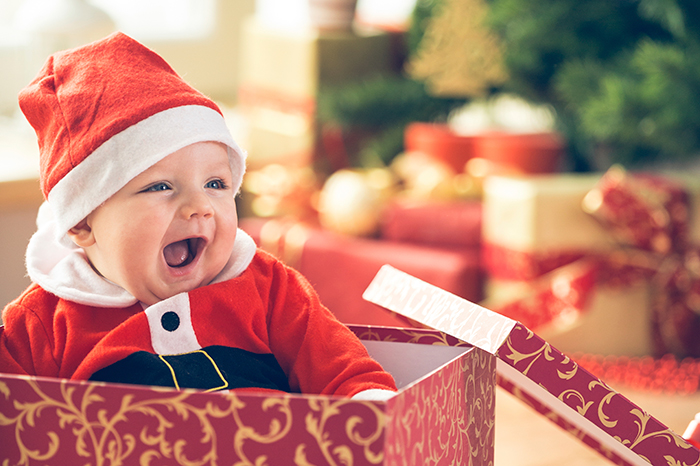 Come on let’s be honest – have you ever re-gifted over Christmas? That’s taken a gift lovingly chosen for you and er…given it to someone else (re-wrapped of course)? I know it sounds cheap and somewhat tacky but I have it on good authority that 1 in 3 of us have succumbed to re-gifting at some point or other.  What’s more  in times of economic stress I can’t help but think that re-gifting is actually a thrifty mum’s best friend. Of course, like most things it’s how and why you do it that lets you off the guilt hook. In my case I tend to re-gift only under the following circumstances: 1.  When I’ve been given the same gift twice (this happens a lot with Jamie Oliver cookbooks) 2.  When my children are given something too old/too young or not their kind of toy, in which case it’s just a waste to leave it in the cupboard. 3.  When I am given something I will never use such as a sushi making kit or paint-your-own-dinner service set. 4.  And lastly when I am caught unaware by an unexpected person bearing gifts to me on Boxing Day. While I suspect this doesn’t let me off the hook, I think they’re pretty good reasons to re-gift. If, like me you’re tempted do take my advice and follow my re-gifting do’s and don’ts to avoid humiliation and possible life long grudges. So what do you think of re-gifting? A good idea or a horrible one. Let me know.
To continue reading this article
Open a KidStart account
Get money back for your children from all your online shopping.
Save with over 2,300 retailers
Invite family to save too - grandparents love to help out!
Register
If you already have an account with KidStart, just log in.