Jun 27 • Save on your shopping, Saving Tips 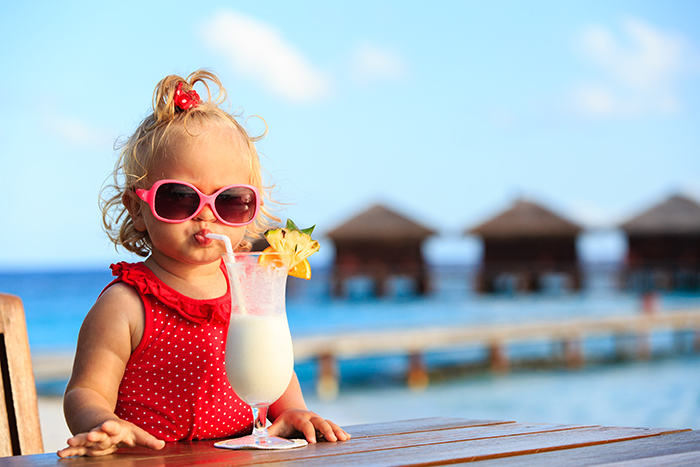 I’m back home after a whirlwind hen weekend in Brussels with the bride-to-be and her seven hens. A fabulous time was had by all, and thanks to some genius and astute planning on behalf of Kathy, the maid-of-honour and chief party planner, we came home physically and financially un bruised. The secret? Well you’ve all heard it before, I’m sure, but it was all down to planning, prep, and paying in cash. Kathy began working on the trip way before Christmas and secured a fantastic hotel deal using Groupon, which meant we could afford a hotel within stumbling distance of the Grand Place, the city’s fabulously ornate main square. (Brussels is famous for its cobbles, which can play havoc with your heels, and that’s the story I’m sticking to!)

She also organised an informal kitty which meant that by clubbing together at the beginning of the day all coffees, beers, hot chocolate and the occasional towering pile of waffles and double cream were all taken care of, but best of all we stuck to cash for meals and excursions.   Handing over hard cash, rather than our flexible friend, at the beginning of the night acted as a natural brake to going overboard and also meant that none of us will come home to any scary credit card bills. It also helped, that apart from two of us, all the hens were still working in either finance or insurance and had been since they were in their teens. Now not only does a decade or two in the City teach a girl how to have a good time, it also teaches her how to look after herself. Every one of those City girls had witnessed the effect of the financial crisis not only on the Stock Market, but on the personal fortunes of their friends, enemies and colleagues. They had seen less fortunate friends lose jobs, houses, and families simply by not realising that you cannot let next month’s pay packet pay for last month’s bills for ever. And talking of planning – top financial tip of the weekend – M & S Champagne – currently on special offer and so much more fun and better value to stock up on that in London, bring it with you to drink chilled in the sunshine than splurge on Sambucca at two in the morning like some other, frankly less experienced hens we bumped into on our way back to our hotel… Amanda Deal of the day It’s finally time to get outside so if you are looking for stock for your window box or rolling acres check out Jersey Plants – you still have time to save 10% for your children if you shop with them through KidStart. Scary statistic of the day If you are going abroad stop your phone roaming without permission! If you don’t switch off your answering machine or e-mail you could stack up a bill of about £1 an e mail or call while you are away.
To continue reading this article
Open a KidStart account
Get money back for your children from all your online shopping.
Save with over 2,300 retailers
Invite family to save too - grandparents love to help out!
Register
If you already have an account with KidStart, just log in.