Browse
How it works
Get inspired
My KidStart
Join, it's free
Log in
0
Messages
0
Join, it's free
KidStart Magazine>Family Life>ParentingShould the Government Intervene in Early Education?

Should the Government Intervene in Early Education? 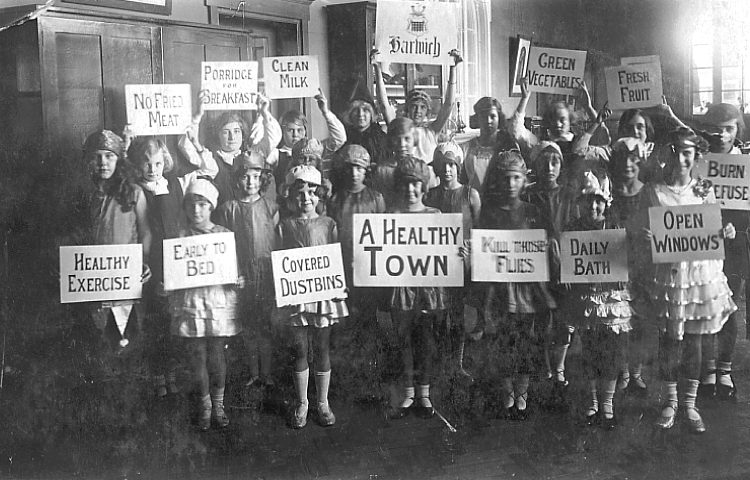 In a letter to the Telegraph signed by Wendy Ellyatt, CEO and Founding Director of the Save Childhood Movement and a panel of education experts, the Government has been asked to consider the impact of its early years policy on the health and wellbeing of young children. The letter, which includes nutritionist Patrick Holford, psychologist Penelope Leach and psychoanalyst Susie Orbach among its signees, details the author’s concern that pressure on young children to be ‘school ready’  is detrimental to their social, emotional and cognitive development. Two qualifications currently being drafted for nursery teachers and child carers no longer include training in how children learn through play. The authors suggest that children as young as four will soon be subject to tests and targets as the role of play is down-graded. Sighting the impressive achievements of pupils in Scandinavian systems where children enter school at six or seven, the expert panel questions the Government’s unenlightened policies and asks Michael Gove and his Ministers to stop intervening in early years education. I have resisted the pressure of exams when it comes to my own children as I believe they only measure a very particular, narrow aspect of a child’s capabilities. I even slightly resent the weekly spelling test at school!  How about you? Do you believe in testing and exams for young children, or would you opt for high quality pre-school education based around creativity and play? What age do you think children should begin ‘formal’ education?
To continue reading this article
Open a KidStart account
Get money back for your children from all your online shopping.
Save with over 2,300 retailers
Invite family to save too - grandparents love to help out!
Register
If you already have an account with KidStart, just log in.