Browse
How it works
Get inspired
My KidStart
Join, it's free
Log in
0
Messages
0
Join, it's free
KidStart Magazine>Saving Tips>Save for your childSo many things to save for, so little cash to go around!

So many things to save for, so little cash to go around!

Oct 4 • Save for your child, Saving Tips 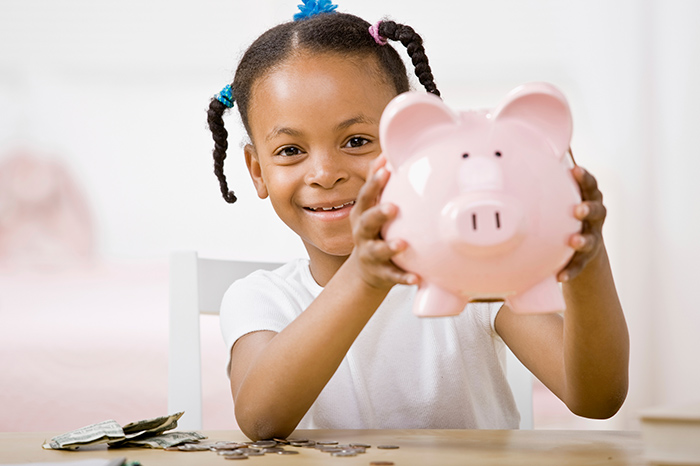 I am indebted to my old college mate Chris for spotting a piece of research which shows that it’s far better to focus all your efforts on saving for one thing at a time rather than trying to spread your cash over several different goals. According to the University of Toronto’s Rotman School of Business people who focus on saving for one specific goal, for example their children’s university fees, are far more likely to be committed to actually putting money aside for that one thing than those people who tried to save for their children’s, education, their own retirement and the proverbial rainy day, all at once. The reason, according to the researchers, is that trying to focus on more than one goal means that we end up dithering over which is more important and end up not committing to any of them. People found it much easier to actually save money if they only had one thing to commit to at a time. But so many goals, and so little cash! Where to start? Well, we’ve heard it a million times before, but the first priority has to be debt, specifically credit card debt – and the news is that Britain is finally reducing its credit card debt. Jamie Grierson in the Independent has been doing some number crunching with the latest statistics released by the Bank of England and reports that although consumer credit lending is still rising every month (it rose by £459 million in August, compared with a rise of £300 million in July – those ice creams do add up don’t they…) lending on credit cards actually went down by £23 million. An optimist might say – great – we’re finally getting the right idea and managing to cut our spending. A realist, spotting that lending on personal loans and overdrafts actually rose by £482 million would say – nah – looks like we’re just maxed on our cards and are converting them into loans. Great – cheer up – Christmas is around the corner!
To continue reading this article
Open a KidStart account
Get money back for your children from all your online shopping.
Save with over 2,300 retailers
Invite family to save too - grandparents love to help out!
Register
If you already have an account with KidStart, just log in.