Browse
How it works
Get inspired
My KidStart
Join, it's free
Log in
0
Messages
0
Join, it's free
KidStart Magazine>Family Life>Early LearningSo who won the election, Mum?

So who won the election, Mum? 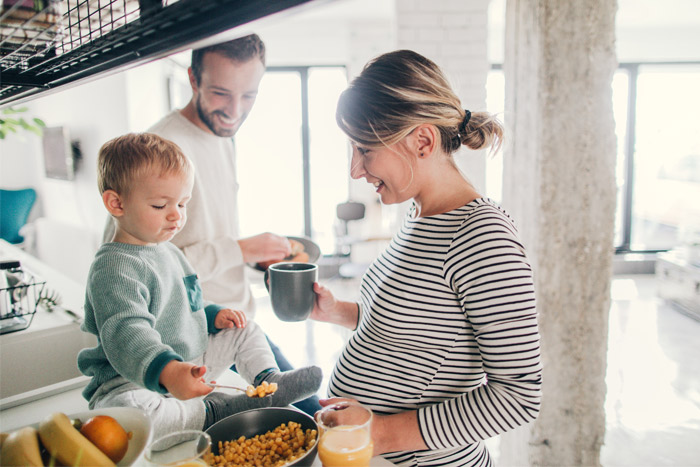 For those of us with children old enough to understand that there was an election last Thursday and that Mum and Dad were voting in it, it was an exciting opportunity to teach our kids about democracy.

We took them to the voting booths, and they watched as we put our voting slips in the big metal box.

But if like me you've had the question 'so who won the election, Mum?' on Friday morning then you might be struggling to answer.

How did you explain the results to your kids? I'd love to know.