Aug 10 • Save for your child, Saving Tips 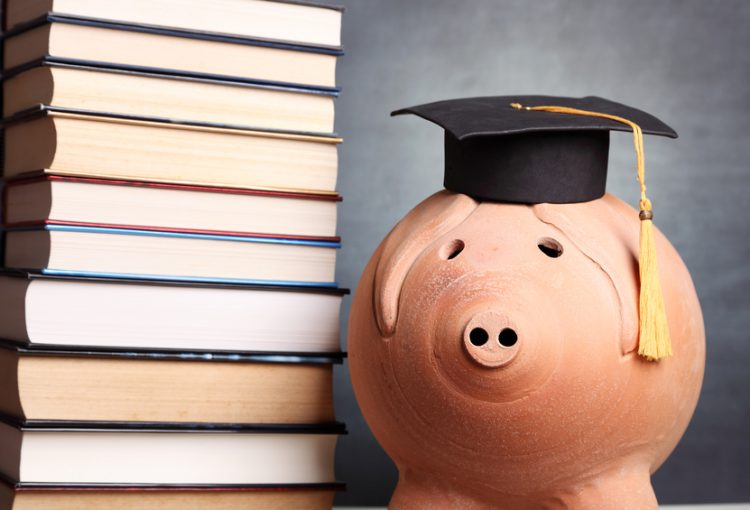 The BBC recently reported about the latest research on student debt figures which suggests that the new graduates in England face average debt levels of more than a third of the average mortgage.

The Money Charity research found that when this year’s graduates start paying back their maintenance and tuition loans they will owe at least £41,000. Furthermore, the researchers say the average outstanding mortgage debt is £117,162, while the government says the student loans system is fair and sustainable and that higher education boosts employability and earnings.

The charity said that rising maintenance loans and the higher tuition fees of £9,000 a year for students who started their degrees in 2012 or later have led to a hike in debt. The first students on the higher fees graduated last summer and, under the current rules, those earning more than £21,000 began paying back their loans in April. In another study the charity found that average yearly rents outside London had grown by £277 in a year between 2014 and 2015, with maintenance loans and grants failing to keep pace. Meanwhile, university maintenance grants for lower income students in England Wales are due to be scrapped from next month.

Using KidStart you can start saving for your child at any point, it doesn’t cost anything. Throughout your child’s life you can accrue savings into thousands of pounds using the KidStart platform. The money can be used to purchase such essentials as books, clothing or pay for rent.