Browse
How it works
Get inspired
My KidStart
Join, it's free
Log in
0
Messages
0
Join, it's free
KidStart Magazine>Saving Tips>Household savings“The rich are going to have to do a greater share” says Bill 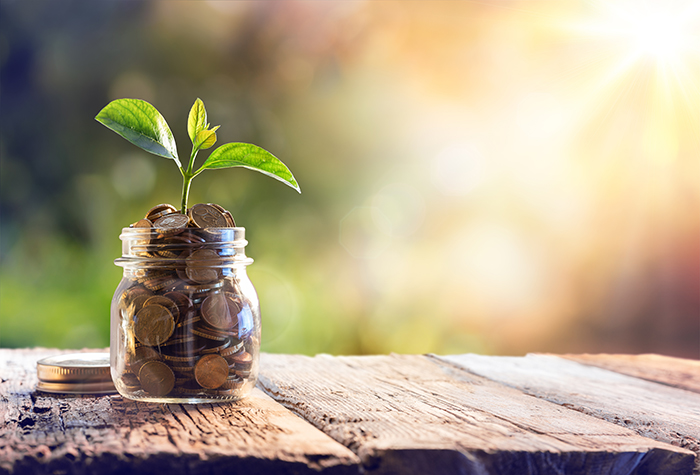 I started my day with a bit of a bounce this morning after listening to Bill Gates extol the joys of philanthropy. Bill Gates almost as famous for his charitable donations as he is for his founding of Microsoft and in a moving interview with Evan Davis on Radio 4’s Today Programme  this morning he banged the drum for foreign aid. His particular passion is helping fight disease,particularly polio ,and is working towards making polio as extinct as small pox. So successful is this that last year India had no new cases at all. “It’s got us very excited that in the next two to four years we will succeed in making this the second disease to be completely eradicated,” he said. We’re so used to hearing about fat cats clawing back their tax bills and hanging onto their bonuses for grim death in this country we forget how often vast wealth is linked with equally vast good deeds When so many people are feeling the financial pinch it’s refreshing to hear someone speak up for sharing. We are so used to hearing people begrudging our commitment to helping out the poor both at home and abroad that it was almost a shock to hear Bill Gates praise Britain for its Aid Budget saying: “ I think it;s a great example that’s influencing a lot of other countries,” he said. “The impact of those pounds is so great compared to any other approach the poorest are not having to suffer as these cutbacks take place and I think that’s something that everyone in the UK should be very proud of ”. Not content with giving up his own wealth Mr Gates is busy persuading all his rich mates to do the same and has managed to convince 68 other billionaires to join his Giving Pledge by making a moral commitment to giving away the majority of their wealth. He has joined the financier Warren Buffett in arguing that there is no reason why the rich should pay a lesser proportion of their wealth in tax than the poor simply because they can afford better and more creative ways of managing it. Warren Buffett famously complained that it was wrong that he paid less of a proportion of his income than his less well paid secretary. Meanwhile Mr Gates is off to persuade more people to help the less well off and wants to encourage the young to do the same. I’m having so much fun I don’t think of it as imposing a burden on people ” he said and thinks it’s those who cling to their wealth who are really deprived. “ I think they are missing out on one of the most fulfilling things they can do with their life,” he said. Do you agree – do you get a buzz out of giving? Do you, could you give most of your money away or do you have to be either a Buddhist or a Billionaire to be that generous? Let me know on Twitter @LivingwithKids
To continue reading this article
Open a KidStart account
Get money back for your children from all your online shopping.
Save with over 2,300 retailers
Invite family to save too - grandparents love to help out!
Register
If you already have an account with KidStart, just log in.