The Trends For Baby Names 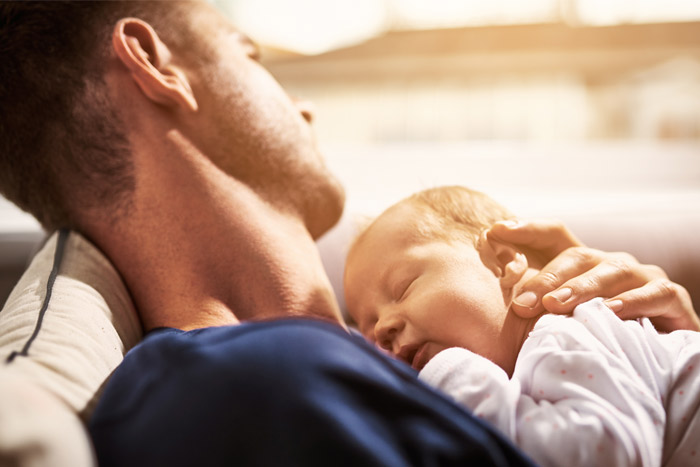 If you’re about to have a baby and are stuck for a name the annual list of popular baby names has just been released. In the UK Harry and Amelia have topped the list and new entries  include Blake, Elijah and Jackson for boys and Bella, Willow, Elsie and Kayla for girls.

Over the US the list differs slightly with Liam and Emma leading the charge and new entries including Clover, Grey (50 Shades anyone?), Coralie and Waverly (The Wizards of Waverly Place). A newcomer albeit at the bottom of the charts is I think the pretty and very likeable Snow. New naming trends for this year include the inevitable celebrity child names such as Harper 7, Tennessee and Blue but also parents finding inspiration in new and ‘interesting’ ways to spell traditional names. In my opinion sometimes this works but often it doesn’t. I also like the trend for name places. We know a little boy called Vegas (though he does make me think of Johnny Vegas over the American city), one girl called Asia, and another called Ireland. Of course, if you come from those places it does sound somewhat ridiculous to name your child after a country but each to their own. If you’re having a baby next year new name trends for 2013 according to US name analysts Pamela Redmond Satran and Linda Rosenkrantz (authors of the Baby Name Bible £7.36 from Amazon) will be inspired by a mix of weather and the Greek gods. So expect a lot of Thor’s, Persephone’s, Frost’s, Winter’s, Athena’s and even Augustus Titus’s on your child’s party lists in the years to come. So what do you think of the names of 2012? Are you a fan of the unusual or do you prefer more traditional names? Let us know.
To continue reading this article
Open a KidStart account
Get money back for your children from all your online shopping.
Save with over 2,300 retailers
Invite family to save too - grandparents love to help out!
Register
If you already have an account with KidStart, just log in.