Browse
How it works
Get inspired
My KidStart
Join, it's free
Log in
0
Messages
0
Join, it's free
KidStart Magazine>Saving Tips>Household savingsWe may be poor, but we’re happy.

We may be poor, but we’re happy. 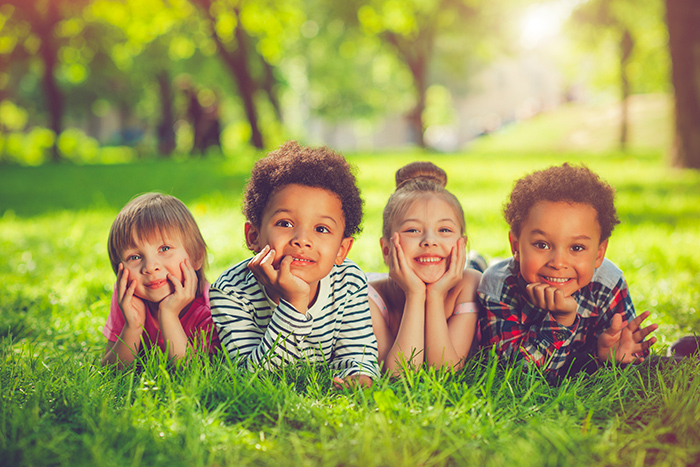 Everyone loves a good demo, except, possibly, Jeremy Clarkson, and one of the striking features of Wednesday’s public sector march, led by teachers, was how upbeat everyone was. Solidarity is such an overused word. It might have lost its meaning, but there is something genuinely uplifting about coming together with your colleagues to have a damn good rant about the unfairness of it all – especially on a lovely sunny day when you would otherwise be stuck inside with 30 mentally exhausting teenagers. The stoic smiles of those whose wages jobs and pensions are sliding away says a lot, not only about the altruistic attitude of those who go into public service, but also their personality. When teachers strike they generally have a good time, their chants are wittier than most, and their posters rather more to the point. I don’t think that’s because they aren’t serious about their financial situation, they just don’t let it get it get them down, at least in public. Those who are financially driven are generally made of different stuff – can you imagine bankers going on strike? They may even have cause soon if Mervyn King gets his way and starts demanding cuts in bonuses – their working conditions are already horrendous – young bank employees are often at their desk seven days a week and work through the night when they have a deadline to meet. But the idea of them coming together to do something about it is anathema in the dog eat dog world of the Masters of the Universe. But the nurses and teachers ought to watch out, it doesn’t do to be too happy with your lot, especially when happiness is now being added to the GDP. The Office of National Statistics survey into happiness concluded yesterday that generally, despite, the financial crisis, people are still happy (7.2 on a scale of 1-10 since you ask). The findings seemed to prove that life love and happiness were more important than cash when it came to measuring happiness, though money, or lack of it is expected to push down our happiness levels very soon according to Labour peer and LSE Economics professor Lord Layard . He founded the the Action for Happiness movement to try to find out how best to use Government money to maximise public happiness. Well, we’ve all got a theory about that haven’t we? But here’s how Lord Layard dealt with that question when Randeep Ranesh of the Guardian questioned him yesterday: “Although I believe that one pound to a poor person means more than to a rich person and more equal societies are happier, I don’t think redistribution of income is by any means the thing that will produce a happier populace.” I believe Mandy Rice-Davies had the best answer to that http://en.wikiquote.org/wiki/Mandy_Rice-Davies
To continue reading this article
Open a KidStart account
Get money back for your children from all your online shopping.
Save with over 2,300 retailers
Invite family to save too - grandparents love to help out!
Register
If you already have an account with KidStart, just log in.