Browse
How it works
Get inspired
My KidStart
Join, it's free
Log in
0
Messages
0
Join, it's free
KidStart Magazine>Family Life>Holidays & days outWhere’s your favourite romantic place in the world?

Where’s your favourite romantic place in the world? 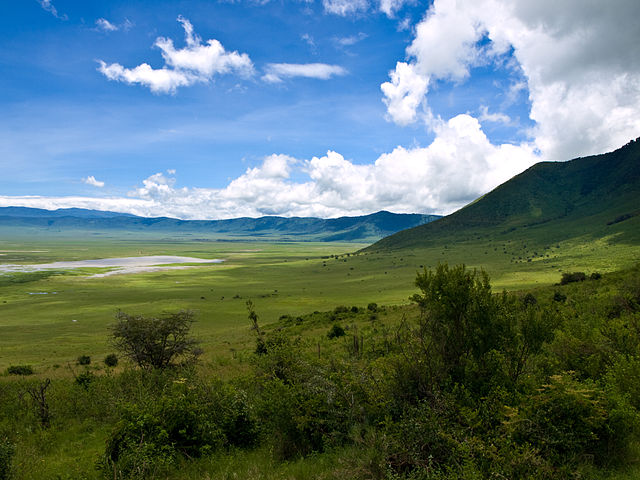 With Valentine’s Day less than a week away, the National Trust have put together a list of some of the most romantic places in Britain. They include the beautiful Giant’s Causeway and Lyme Park, famous as the setting for that lake scene from Pride and Prejudice.

It’s got me thinking about my own favourite romantic places. In Britain I’d probably say St Ives. Further afield – well the beaches of the Caribbean are of course incredibly romantic, ditto California, but Kualoa Ranch in Hawaii, the backdrop for Lost, is one of the most breathtaking places I’ve been to, and it’s no surprise that so many couples choose to get married there. It’s simply stunning, particularly at sunset. My ultimate romantic place though has to be Villa del Balbianello on Lake Como. It was used to great effect in Casino Royale and um.. Star Wars Episode II and it’s almost laughably romantic, with idyllic terraces everywhere offering incredible vistas of the Lake. Where are your favourite romantic places? I’d love to know. written by Liz Jarvis
To continue reading this article
Open a KidStart account
Get money back for your children from all your online shopping.
Save with over 2,300 retailers
Invite family to save too - grandparents love to help out!
Register
If you already have an account with KidStart, just log in.