Browse
How it works
Get inspired
My KidStart
Join, it's free
Log in
0
Messages
0
Join, it's free
KidStart Magazine>Family Life>Holidays & days outWhy are people rude to kids?

Why are people rude to kids? 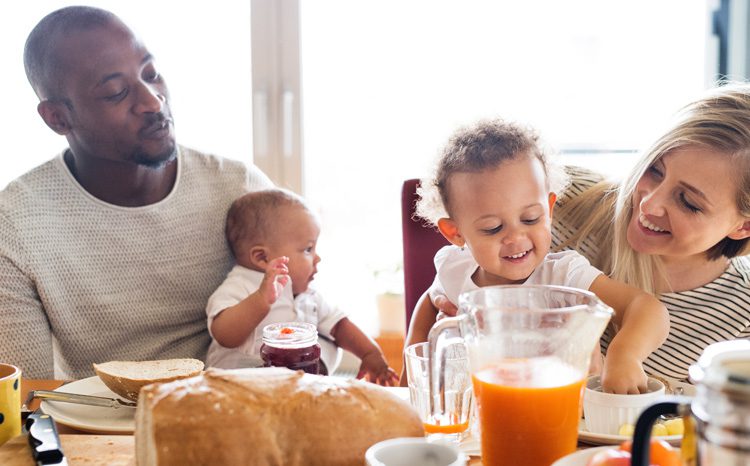 As a parent there are a fair few things that people do that really irritate and annoy me. Number one on my list are people who are rude to kids. Yesterday a thirty something woman barged past my kids without saying ‘excuse me’ or waiting for them to move and knocked over my two year old in her quest to get to a table in Starbucks. I wouldn’t have minded so much if she had apologised but she had the cheek to look turn and look annoyed as he let out a wail. I was about to let rip when a very nice man gave her a right old telling off. She still didn’t apologise but I felt vindicated as half of Starbucks shot her evil looks.   Which leads me nicely to my next gripe – people who throw evil looks and make tutting sounds at kids. Now I totally understand if you’re out at night somewhere nice and someone’s children are wailing and crawling under your table and annoying you BUT getting annoyed at kids for being noisy on the street, or at lunchtime in a kid friendly restaurant is another thing entirely. In Giraffe (extremely kid friendly) last week I watched as a man on another table throw a series of very nasty looks at two under 5’s doing nothing more than enjoying their lunch the way under 5’s do. After his third look, I feared for his life as the mum turned around and shouted so loudly that he practically choked on his pasta! As amusing as this was I wanted to applaud this mum’s guts because I know how hard it is to stand up for yourself and confront someone when you have small kids in tow. The same thing re: nasty looks and tutting often happens to me and other mums at the checkout in my local Sainsburys. I understand that a crying child grates on the nerves, however, instead of being rude I wish people would have a little compassion for the child, who’s probably crying because he’s tired and fed up like the rest of us. But what are your experiences? What things annoy you when you’re out and about with your kids and how do you handle it? Let me know.
To continue reading this article
Open a KidStart account
Get money back for your children from all your online shopping.
Save with over 2,300 retailers
Invite family to save too - grandparents love to help out!
Register
If you already have an account with KidStart, just log in.