Browse
How it works
Get inspired
My KidStart
Join, it's free
Log in
0
Messages
0
Join, it's free
KidStart Magazine>Family Life>All things babyWould You Steal Sperm To Get Pregnant?

Would You Steal Sperm To Get Pregnant? 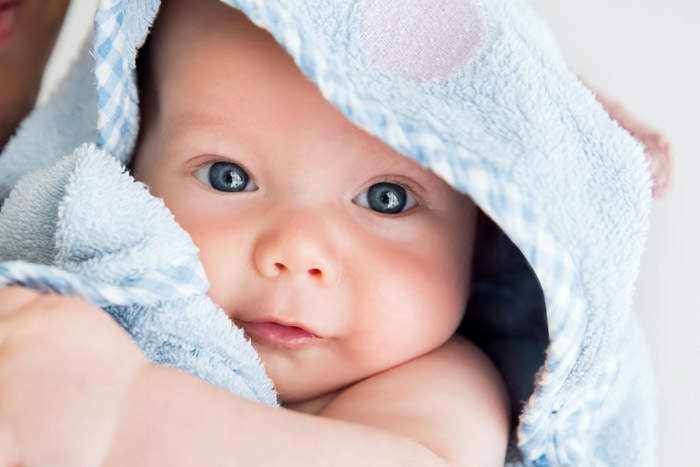 Liz Jones’s piece about ‘stealing sperm’ in the Daily Mail last week has definitely opened up a can of worms (excuse the pun). According to her any man who moves in with a woman in her late 30s or early 40 should not underestimate her desire to get pregnant by fair means or foul. In Liz’s case this meant stealing her partner’s sperm out of condom, not once but on a number of occasions and with two different partners. Then to prove she’s not completely alone with her bonkers behaviour she concludes her piece by rattling off a list of women also trying to ‘steal sperm’ by faking taking the pill, or trying to get pregnant accidentally-on-purpose .

The piece is annoying on so many levels, partly because Liz has always seemingly looked down on women who choose to become mums. Though my main problem with it is she uses a national paper to paint such a duplicitous picture of women in their 30s and 40s that I think most single men reading it will either take a vow of celibacy or immediately start dating 20 year olds!
Personally (and bearing in mind I have been an agony aunt for many years) I have yet to have a letter from a woman who has tried to steal sperm or tried to justify getting pregnant ‘accidentally-on-purpose’. And while I have many close friends who would love to get pregnant, I don’t know anyone who would resort to such lowdown methods. Ask 99% of women and I think they would be appalled by the idea of sperm stealing and the notion that somehow these men deserve it for getting together with older women who ‘obviously’ want children. So thank you Liz Jones for tarring all women with your opinions. But what do you think? Is sperm stealing ever justified? Do all women in their late 30s and 40s really, really, really want kids? Let me know.
To continue reading this article
Open a KidStart account
Get money back for your children from all your online shopping.
Save with over 2,300 retailers
Invite family to save too - grandparents love to help out!
Register
If you already have an account with KidStart, just log in.