Browse
How it works
Get inspired
My KidStart
Join, it's free
Log in
0
Messages
0
Join, it's free
KidStart Magazine>Family Life>OccasionsAre You Partying For New Year’s Eve?

Are You Partying For New Year’s Eve? 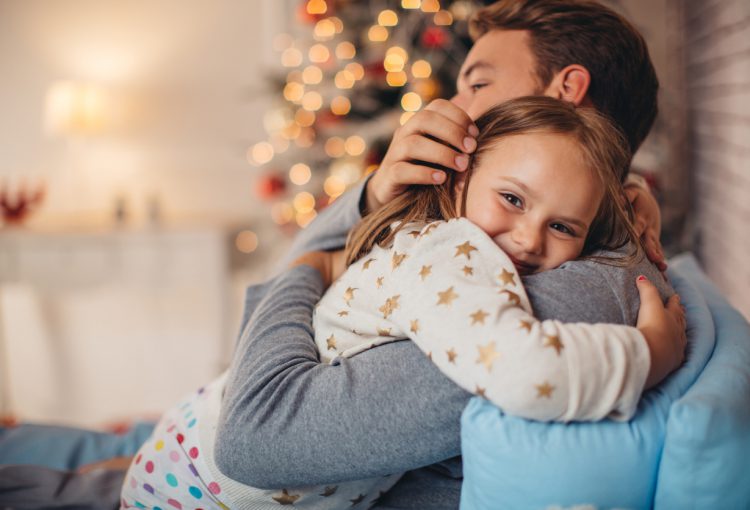 Our 18 year old babysitter asked us what we were doing for New Year’s Eve. “Going clubbing, partying or getting drunk until New Year’s Day, she asked?

Oh how we laughed. Because as anyone who lives with young kids knows, New Year’s Eve partying is something other people do. That’s not to say you can’t have fun even on a budget because unless you have a newborn (in which case you’ll probably be in bed by 9 pm) we’ve discovered over the years that there is quite a lot you can do to not feel left out come the 31st December.

I know one mum who carts her brood of three kids under 10 years off to the London fireworks every year. Yes the kids moan they are bored/too cold/and need a wee but she swears the eventual fireworks make for an exciting night out. Personally that sounds too much like hard work to me, so my leanings are definitely towards the home. In the past we’ve had a party with kids that went down well, but ultimately wasn’t worth the pay back on the lack of sleep, cleaning up and hangover fronts come New Year’s Day. We’ve had a dinner party where someone proposed to his girlfriend at the strike of midnight. We’ve gone away – and then got snowed in on the way back.

And one New Year’s two years ago we celebrated by going to the New Year’s Eve parade on January 1st. Until I had kids I had no idea even existed (it’s been going 26 years apparently). This year we’re going to herald it in with a day at Winter Wonderland with friends. The plan is to ice skate, send the kids on loads of rides and drink mulled wine before returning home at 6pm to sleep. It’s not as glam as ringing in the New Year with a thousand revellers and a great outfit. But it works for us now we have kids in tow.

So what are you and your kids doing for new year’s eve? Any ideas greatly received.

KidStart a little help along the way