Do You Have A Mum Crush? 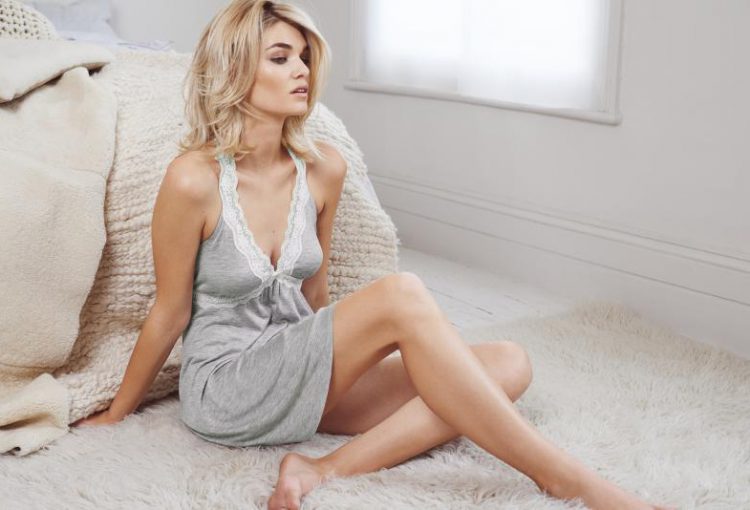 Do you have a mum crush? At the weekend I had a very funny conversation with a group of mums at a BBQ where the subject came up after two mums confessed they were having serious crushes on Christian Grey from Fifty Shades fame.

This itself opened the doors to a range of mums confessing they had a mum crush to get them through the day. And not because they’re in loveless relationships but simply because they say it helps pass the time when you’re washing dishes or being forced to watch kids TV. So who was trending on the mum crush front? Well unsurprisingly kids presenters – Andy from CBeebies, Steve Backshall from Deadly 60 and even Mr Maker made the cut (and also seem to have numerous Mumsnet threads running about their finer points). Actor wise Tom Hardy (pictured from This Means War) and oddly Chuck Bass from Gossip Girl were popular. Other favourites included Brian Cox, Dr Who both past and present Matt Smith and David Tennant, and TOWIE’s Mark Wright (noooo!).

As for the dads

When I asked if they had dad crushes most refused to answer on the grounds they’d be incriminated and questioned later. One did mention Angelina Jolie and another Kim Kardashian but I think on the whole the other dads were right to keep tight-lipped. Unfair double standarsds, but  I’m not sure how I’d take to my husband having a crush. So why all the crushes? Well, apart from being a bit of fun, I suspect mum crushes are just a good way to lighten up the day when all you have is little ones for company. And as long as you don’t (a) become obsessed and (b) think you’re going to marry the person, then what’s the harm? So do you have a mum crush? Go on, tell us who it is. Related Article

Are you sick of the mum labels?