Browse
How it works
Get inspired
My KidStart
Join, it's free
Log in
0
Messages
0
Join, it's free
KidStart Magazine>Family Life>ParentingPokemon Go to bring on labour, will you try it?

Pokemon Go to bring on labour, will you try it? 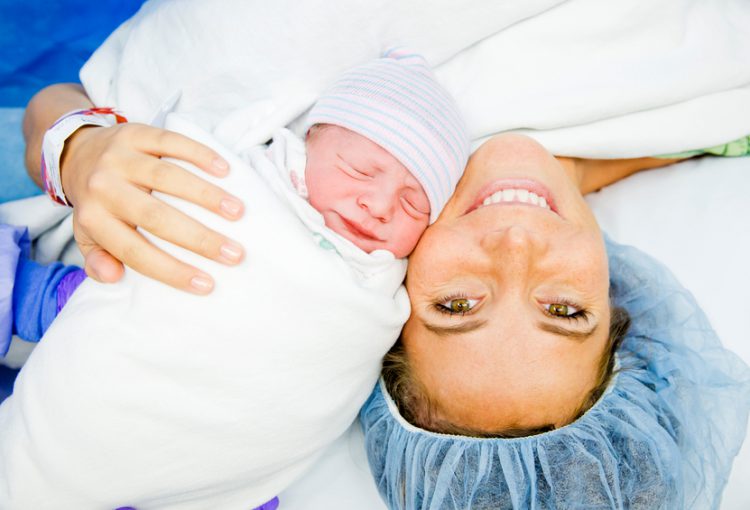 Any mum will recall those last days of pregnancy when you will try just about anything to bring on labour, but would you have thought of Pokemon Go?!

The hugely popular app gets players walking for up to six miles at a time to try and ‘catch’ monsters and hatch their eggs, it’s a welcome distraction to women in the last stages of pregnancy and has led to a surge in women reporting it helped kick-start their birth*.

·         The app is overtaking traditional methods to induce labour

·         1 in 7 found the excitement of seeking out characters raised their heart-rate, helping labour start

Walking stimulates the release of pregnancy hormone oxytocin, which triggers contractions, because it is a key method recommended by midwives to begin labour. However, few mothers manage it, because of the discomfort of late pregnancy. The app is a welcome distraction from the pain, also it encouraging walking.

Midwives have already dubbed the new craze ‘Poke-Mums’. They are braced for an influx of women using the app, because 57% of young mums are already regular Pokemon Go players. The game is more popular than traditional methods of bringing on labour. Just 42% of mums are planning to eat spicy food, while 46% will have sex or eat ripe pineapple, which all helps to start the birthing process.

Amber Wilde from London is a mother who used the app to bring on labour. Overdue with twin girls, Amber decided to use the game to stimulate the birth and consequently went into labour just a few hours later.

She said: “Never mind hatching a Pokémon character, I’m hatching two real babies of my own thanks to the app. I am proud to be a Poke-Mum as it worked really well to make me go into labour. I’d only just hit on the idea and started walking and monster hunting for a few miles when my waters broke and the twins were on their way.”

Which techniques do you recommend to start labour or distract from labour pains?

What to pack in your Hospital Bag

5 Lovely things to do for a New Mum

10 things every new mother should know

KidStart a little help along the way